St Augustine, also known as the ‘ancient City’, is the nations oldest continually occupied settlement.  Located in north-east Florida this city, with its stunning Spanish influenced architecture, brick-lined laneways and streets and its abundant history is the perfect place to explore on foot. 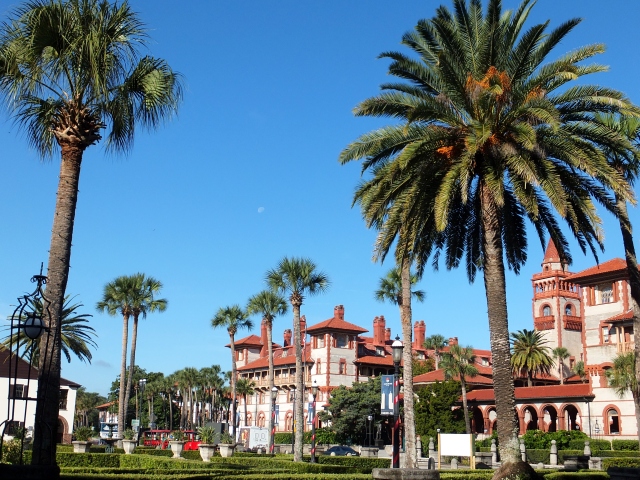 History and architecture not your thing!  Then do not fear because this town is host to some pretty impressive brew-masters, distillers and vintners who are equally matched by the fab restaurants which highlight the multitude of cultural influences from the area.  And I do love that St Augustine is the patron Saint of brewers!

And just a small tip – the caffeine faithful will not be disappointed here either.  There are some great indie coffee houses brewing some of the best ground beans around.  You see, something for everyone.

This romantic and very pretty town is a popular tourist destination and we were very fortunate to have been able to spend two nights-three days there.  There is an abundance of accommodation in St Augustine and while there, we stayed at the stunning 1888 built Moroccan inspired Casa Marco Hotel.  Located in the historic district and with its fountains, ornate and elegant  décor this hotel really was a stand out.   Not to put too fine a point on it but I have stayed in an awful lot of places and I would have to say this is one of my favorites…..big call I know! 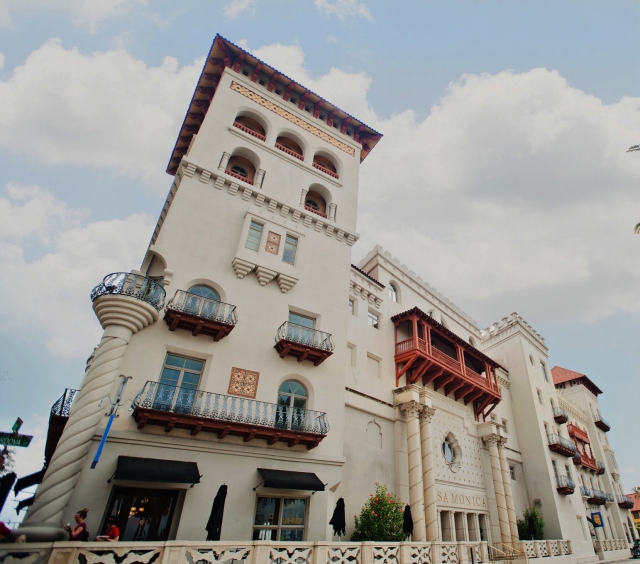 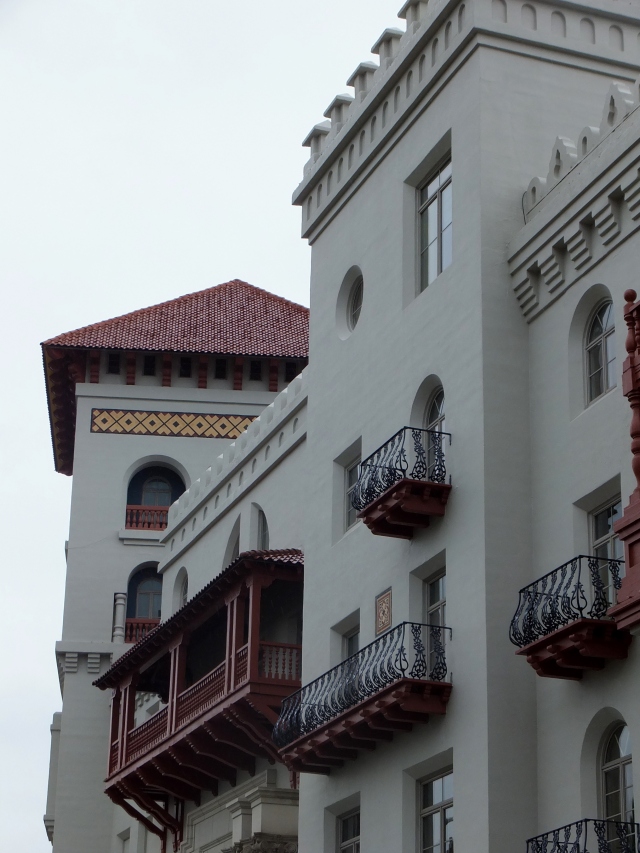 St Augustine, founded in 1565, with its Spanish colonial-era buildings and its beautiful historic churches, its forts and the fact the city was also a key location for the civil rights movement will hold your interest long after you have departed. 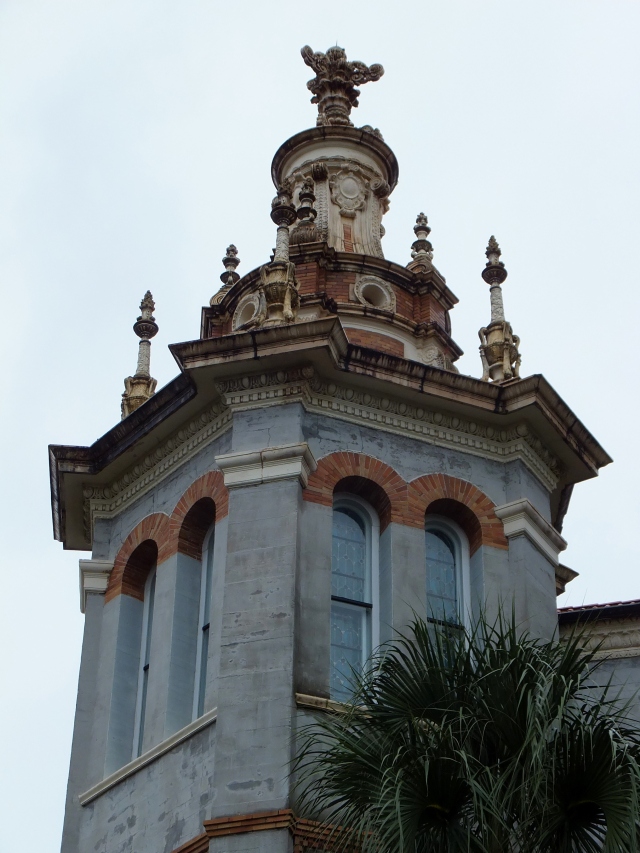 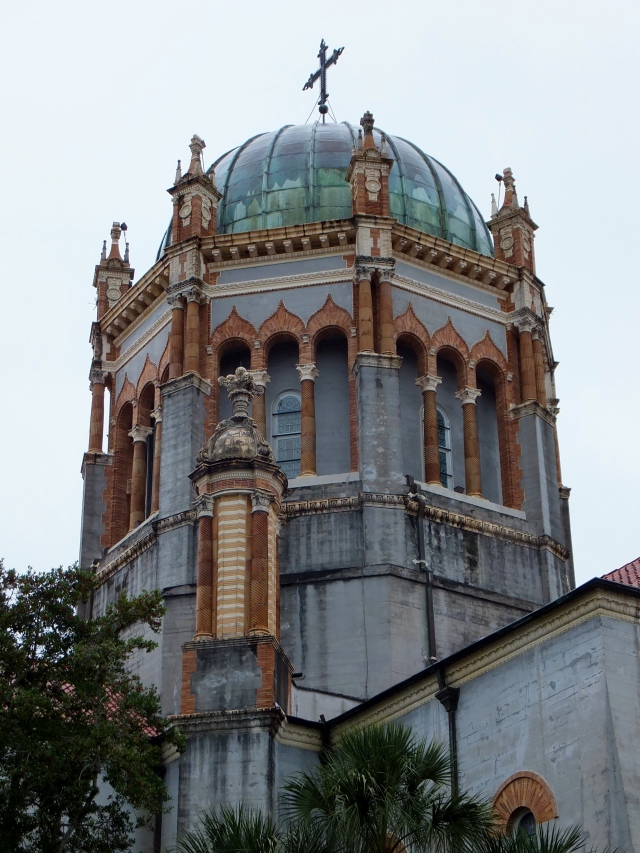 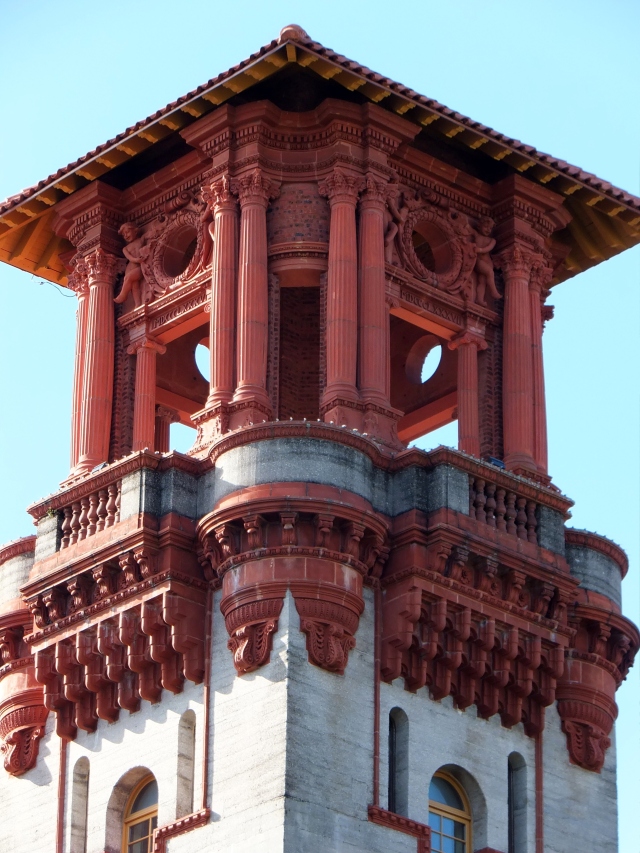 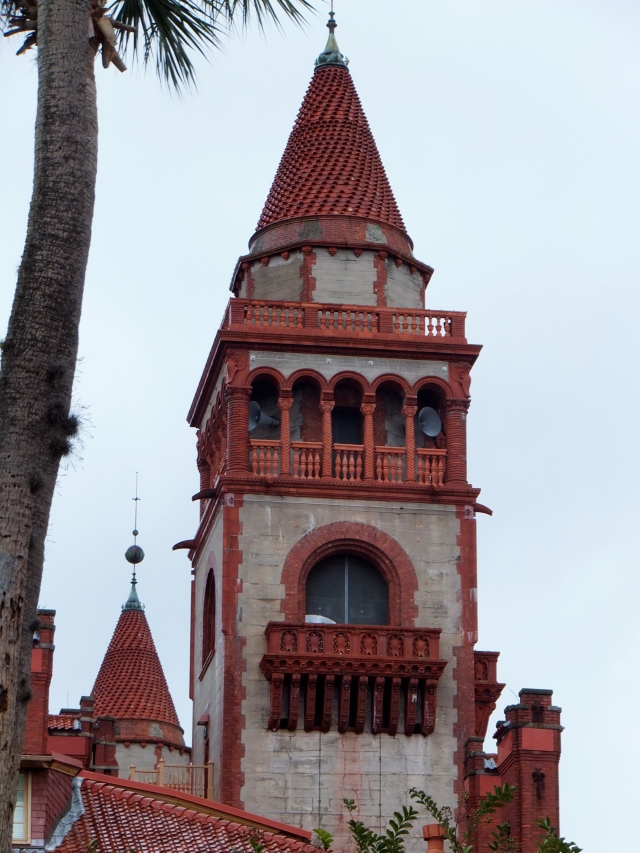 St Augustine, as well as being the oldest town, also has one of the narrowest streets in all of the US.  At just 7 feet wide, Treasury Street, which connected the Royal Spanish Treasury to the ship docking area, was deliberately made narrow so that any would-be-thieves would find it near impossible to steal the chests of gold held there.  Chests of gold!  There is that romanticism and charm yet again of this amazing city…… although I did not see a pirate or any pieces of eight! 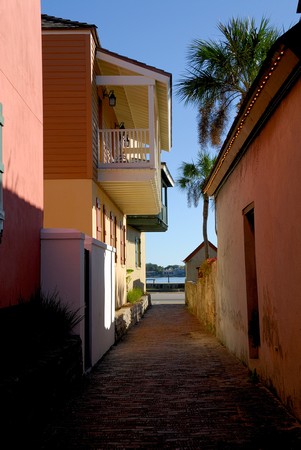 Another feather in the cap of the town is that the oldest masonry fort in America is still there.  Castillo De Sans Marco or Fort Marion as it is also known, was built in 1672.  Very interestingly but sadly too, the fort was also used as a prison for captured American Indians.  The mighty Indian nations such as the Comanche, Cheyenne, Apache and including Geronimo’s wives and children were held as prisoners of war here and the fort is also rumored to be one of the most haunted places in St Augustine. 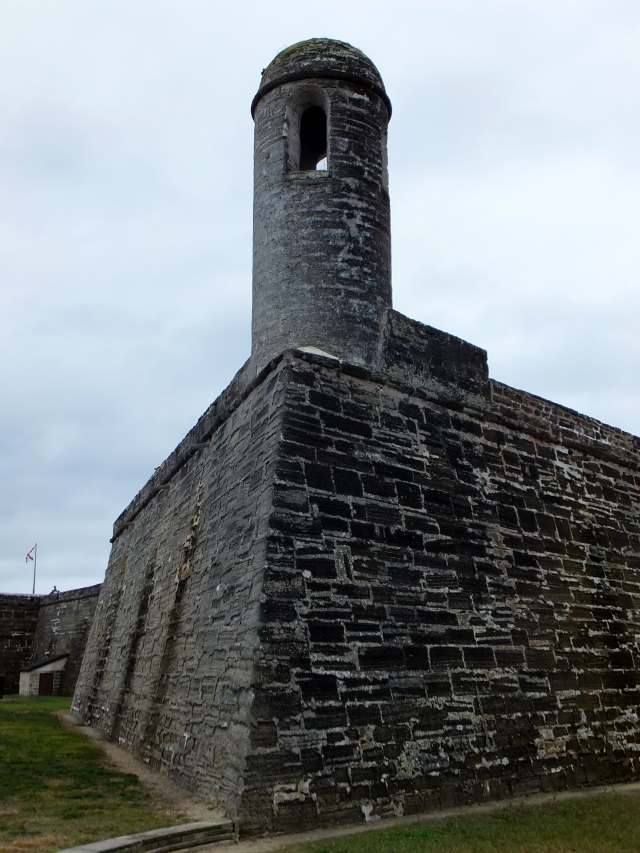 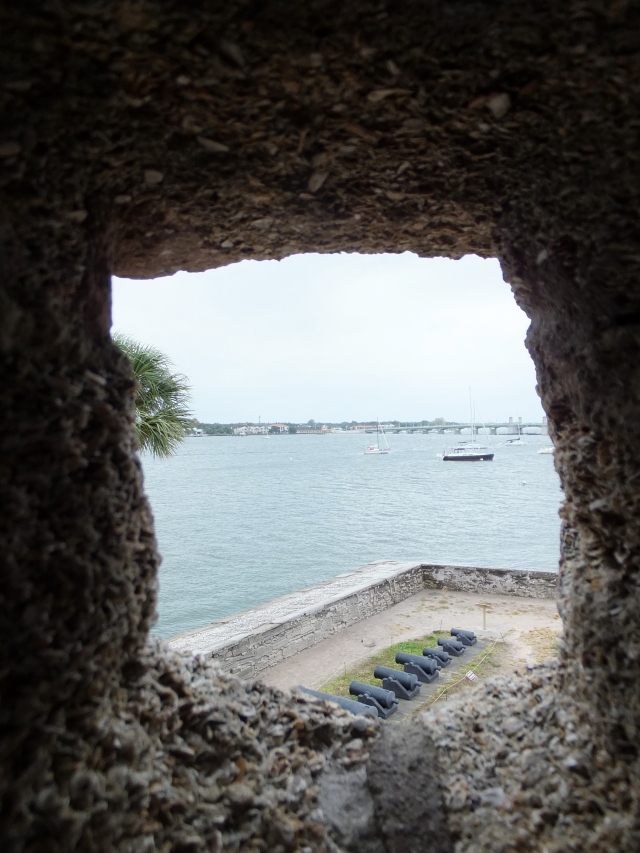 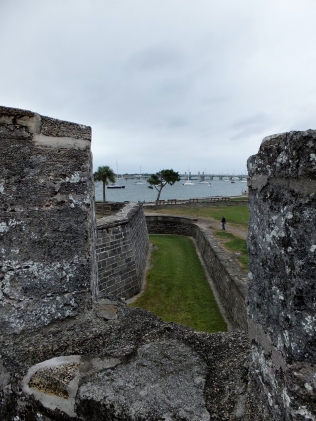 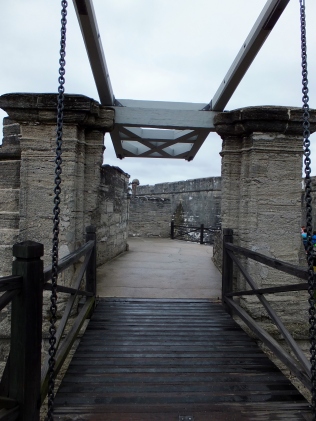 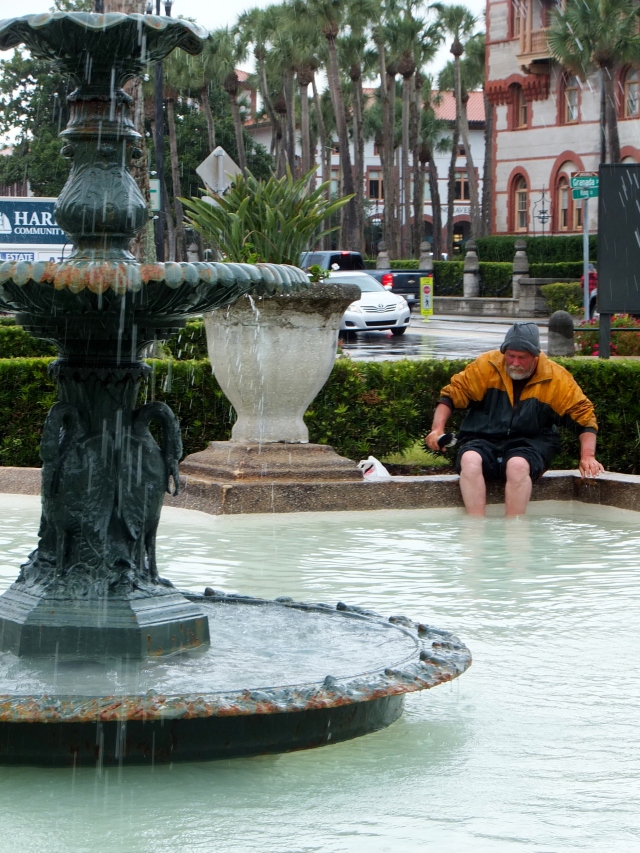 For all that we did and experienced on this journey one of my favorite memories was to watch a homeless man wash his socks, then his feet, then some small articles of clothing in the beautiful fountain outside of the very grand Ponce de Leon Hotel.  After that, he seemed content to just sit for a while and enjoy.  Sometimes it is the simplest of pleasure that bring the most joy to ones soul……xx