“A date which will live in infamy”…….President Franklin D. Roosevelt

The shipwrecks of Pearl Harbour have become the most iconic sites to ever lay upon a sea bed.  These incredibly somber yet deeply moving monuments of war, declared National Historic Landmarks, have become a place of healing, grace and contemplation and they are a very powerful national symbol for peace.

In the early hours of December 7th 1941, 353 Japanese planes from the Imperial Japanese Navy Air Service which included torpedo planes, bombers, dive bombers and fighters, launched a surprise attack against the US Naval Base at Pearl Harbour near Honolulu in Hawaii. 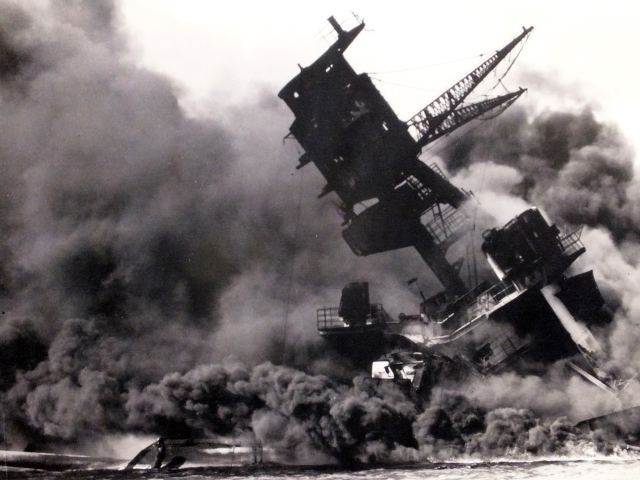 This really was a simple yet brilliantly executed attack where bombs and bullets literally rained down upon a Naval Base ill prepared for such aggression.  During the attack, a 1,800 pound bomb hit the USS Arizona.  The massive amour piercing missile smashed through her deck coming to rest in the ammunition hold setting off more than one million pounds of gunpowder.  The Arizona exploded into a fireball and sank with most of her crew trapped below deck.  Torpedoes struck the battleship USS Oklahoma.  She rolled then slipped beneath the surface of the water taking with her 429 crew.

The attack on Pearl Harbour lasted less than two hours.  Although short by any standard of war, most of the damage was inflicted within the first 30 minutes.  Twenty American Naval vessels were destroyed with eight of those being massive battleships and more than 300 US planes were destroyed.  In the aftermath it was realised that every US battleship at Pearl Harbour – The USS Arizona, USS California, USS Maryland, USS Nevada, USS Oklahoma, USS Pennsylvania, USS Tennessee, USS Utah and USS West Virginia had sustained significant and near irreparable damage.  This attack however, did not destroy the American fleet.

Inconceivably, 2,403 people were killed including civilians and 1,178 were injured.   1,177 service men were killed on board the USS Arizona alone and they remain entombed almost 76 years on.  This world shattering act of aggression altered the entire course of the history of the world forever and it has never been forgotten.

The above images are photos taken from photographs on the walls of the museum………..

Sunday morning August 6th 1945, the ‘Enola Gay’, a United States B-29 bomber dropped an atomic bomb code named ‘Little Boy’ on Hiroshima.  Thousands died instantly.  ‘Bockscar’ dropped the second bomb ‘Fat Boy’ on Nagasaki August 9th.  There are no definite numbers on how many were killed in Japan but it is thought 80,000 people died instantly in Hiroshima with the death toll there eventually reaching 190,000 due to injuries and radiation poisoning.  70,000 were killed at Nagasaki and many thousands more were injured and listed as missing………….. 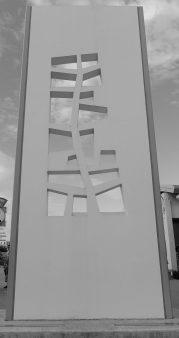 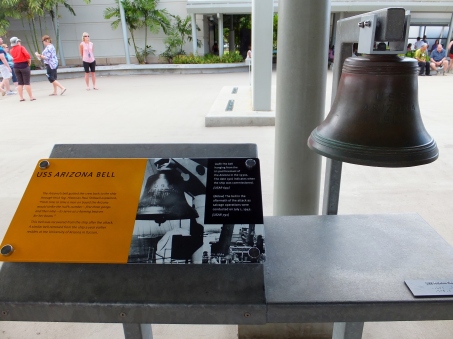 The ships bell from the USS Arizona……. 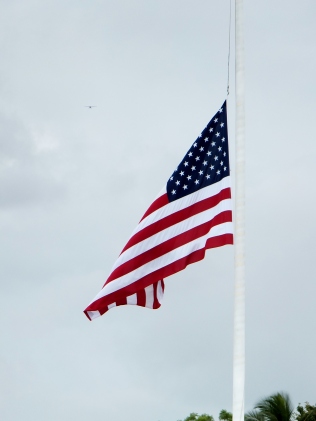 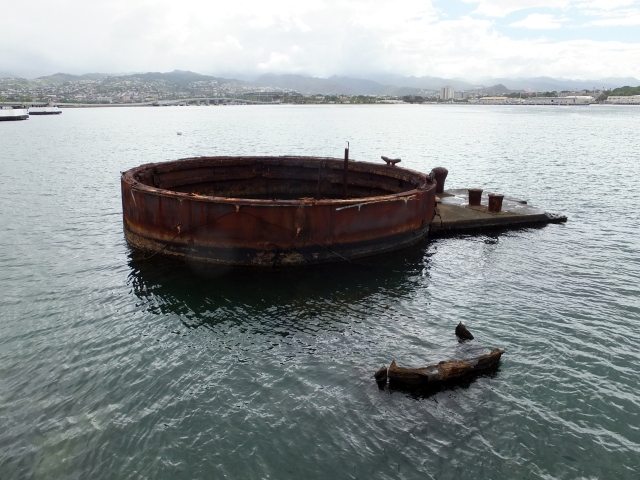 Accessible only by boat, the USS Arizona memorial has been built to straddle the sunken wreckage of this once mighty super-dreadnought.  When standing above the wreckage, you will see a small oil bubble rise to then rainbow itself upon the harbour waters.  This oil continues to leak from the Arizona herself.  On December 6th 1941 the Arizona had taken on a full load of fuel, almost 1.5 million gallons of oil in readiness for a scheduled trip.  During the attack that fuel fed the explosions and the fires which raged for days on end.  500,000 gallons of oil remain locked below the harbour and it will continue to slowly seep from the wreckage of that great war ship.

It is difficult to imagine that almost seventy six years on that a tiny droplet of oil still escapes the sunken hull to ascend and spread its quite reminder of such tragic loss.  It is extremely emotional to see this war grave and the oil which is referred to as ‘tears of the Arizona’ or ‘black tears’.

Although the Arizona and most of her crew were lost there is an undeniable bond between her and the remaining survivors.  In a remarkable stand for dignity and humanity, the US Navy has agreed the surviving crew members of this tragedy will be able to have their cremated remains interred in the ships wreckage.  It is thought when the last of the survivors is interred the leak will then be sealed.  There are just five remaining crew left, all in their 90’s, who saw action at Pearl Harbour on that fateful day………. 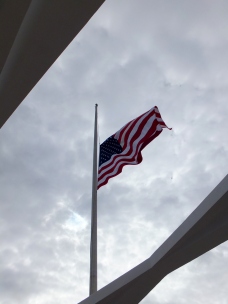 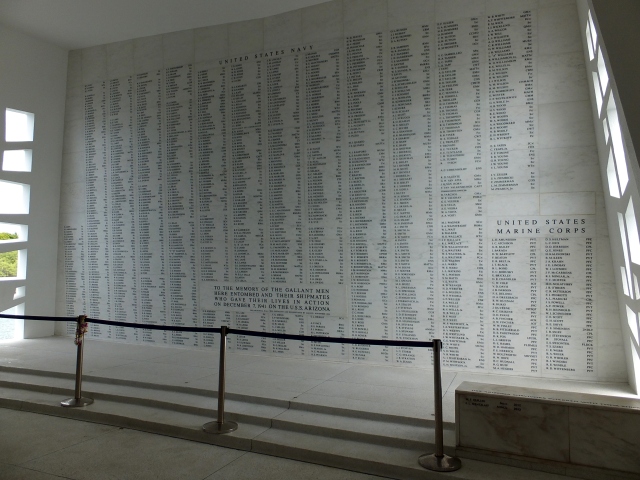 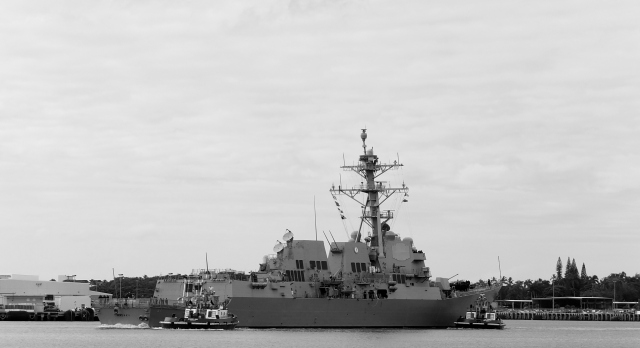 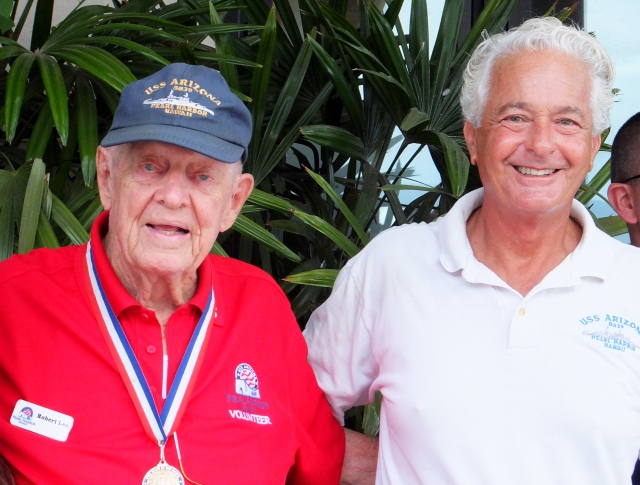 These unit blocks were built to mark the flight path of the Japanese on the day Pearl Harbour was attacked.  At 0740 hours the first wave of Japanese fighter planes flew low through cloud toward Oahu.  They came over the mountain range and ‘through the gap of the unit blocks’ to attack the Naval Base.   Wave after wave of fighter plane, launched from four carriers stationed off the coast flew this path.  During the attack the Japanese lost 129 service men, 29 aircraft and 5 midget submarines. 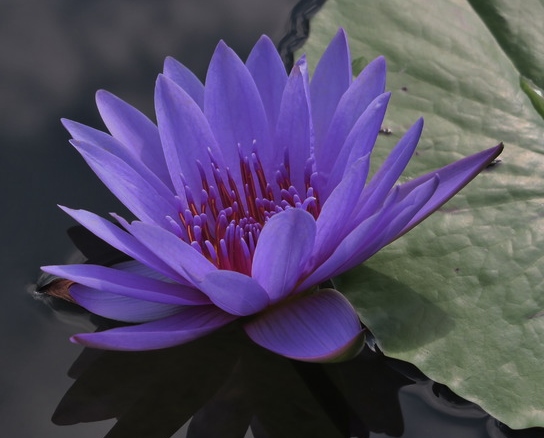 Being at this incredible memorial really does make you stop and think.  It requests of you to consider gratefulness and it will render your heart humble with quiet respect.  I often wonder what peace truly means and where does peace really exist in our tortured world.  Is peace dependent upon war for its existence?  I hope not, as I would like to think peace is of its own making but of this I can no longer be sure.

The human tragedy, horror and brutality of war will always spread itself over many generations but perhaps one day soon, there will be an awakening of the world and its leaders to finally give an accountability for armistice and peace………… xx

Footnote:  Tuesday 18/04/2017 – A USS Arizona sailor, Retired Master Chief Petty Officer Raymond Haerry aged 94 years, who survived the attack on Pearl Harbour has passed away and been laid to rest inside the hull of the sunken battleship USS Arizona.  Mr Haerry, it is stated ‘decided he was going home, going home to the USS Arizona’…….