I really am a city girl and Chicago had me from the moment I set foot upon its sidewalks.  Dependent on where I am, I can tend to fall in love with places…….just a little.  It is a  love of the casual kind.  An unpretentious and easy-going bond which can develop for a place one has visited, lived or a place one just longs to be.

Chicago for me was all about those frequent busy streets, those soaring skyscrapers, the cherished anonymity one feels in the presence of many strangers and the wind gusting down the lanes.  It was the colors of the antiqued copper, the dark glass and the greys and silvers of the steel.  It was the sound of the traffic, the grilled shop fronts, the symbols of great imagination and the mathematics of the city blocks made into such perfect squares and rectangles.  Around every corner there seemed something interesting, curious and uniquely Chicagoesque and even under a grim sky it was always a stunningly beautiful city. 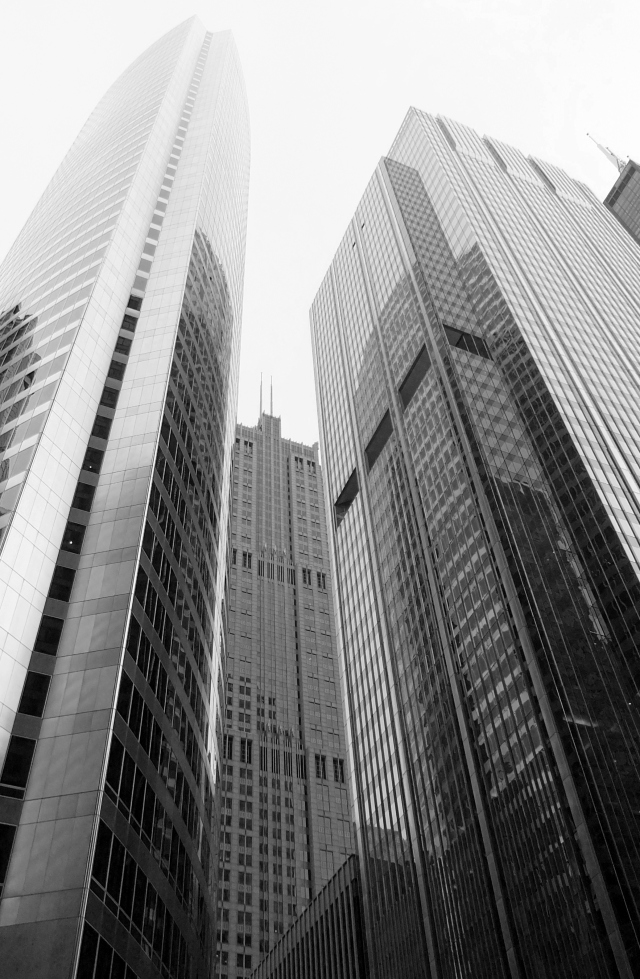 Wherever I find myself in the world, I also like to take a little time out.  In these quiet moments I will literally walk for miles and miles and miles.  My walking brings a blur of happiness and a deeper appreciation of all things as I see parts of a city and its neighborhoods so often lost to the eyes of others.  Solitude is something I easily slip into and when alone, I seem to garner a little more appreciation of all things.  When you have gratitude, as we all should, your appreciation can become boundless.

I was also on a bit of a mission in my alone time too as I was on the look out for a Goodwill store.  And this was no ordinary Goodwill store either.  This was the largest store in Chicago.  In the back pocket of my jeans and neatly folded I had my trusted little paper map of the city, some money for my impending purchases (always optimistically hopeful) about my person and no doubt there was a little spring in my step.   I walked up Washington Boulevard lost in my thoughts when I stumbled upon this…………. 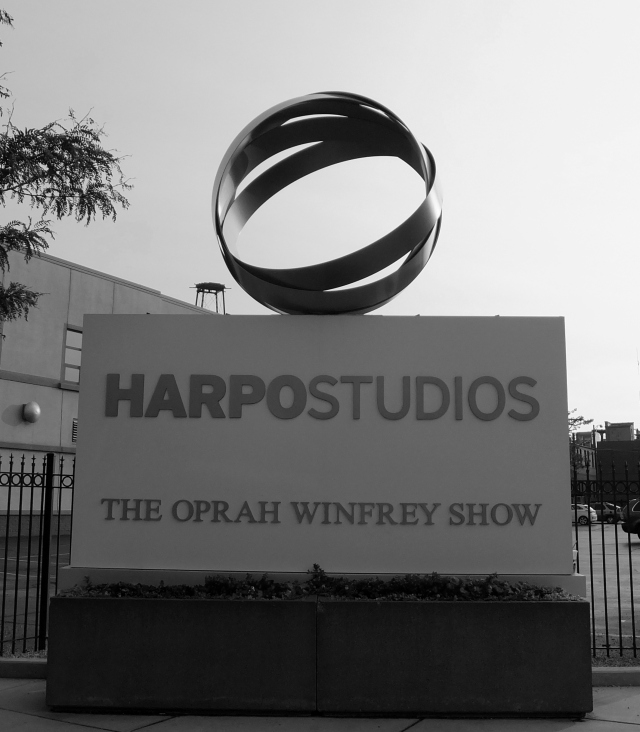 Ms Lady O’s Harpo studio.  The home of The Oprah Winfrey Show.  The studio was huge and took up almost an entire city block.  On the day I saw the studio production had ceased so there were no lines of audience members and there was little traffic on the boulevard.  Now Oprah may not be everyone’s cup of tea and truth be told, I would rather be someone’s good shot of rye whiskey than cup of tea, but you really do have to admire this woman and what she has achieved.  Born into poverty in Mississippi she rose to become a world renowned philanthropist, billionaire, talk show host and multimedia personality.  An impressive achievement in anyone’s book.

And the Goodwill store?  Well that was everything I ever hoped and dreamed it would be and although I was travelling light on this journey back to Australia, I still managed to fit in a couple of little pre-loved purchases into my port.  Happy days x

Although I ended up walking much further than I anticipated, I did eventually make it back to the hotel room and the next day we headed out together to the Lincoln Park Conservatory and Park District which is located near the shores of Lake Michigan.  The Conservatory is a beautiful Victorian Glasshouse built between 1890 and 1895.   Within its walls is an exotic, lush-green oasis of orchids, ponds, paths and rare and beautiful plants.  It really is a lovely and peaceful way to while away a few hours in Chicago. 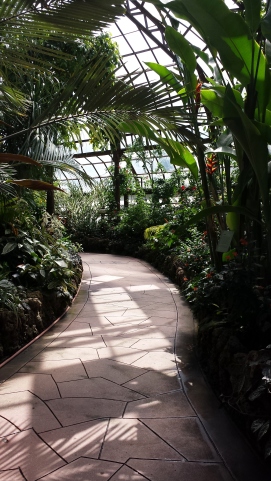 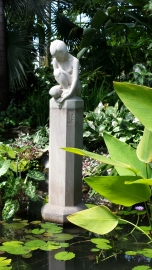 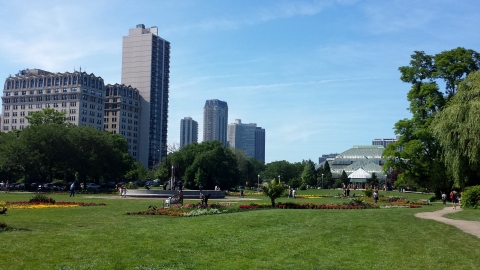 Next stop was The Peggy Notebaert Nature Museum.  A charming museum founded in 1857 and now one of Americas oldest scientific institutions.

Walk through the 2,700 foot greenhouse which is home to over 1,000 butterflies.  Wander the nature trails and seek out the sculptures hidden amongst the tussocky grasslands and in particular look for the ‘Lost Bird Project’.  This is a bronze image depicting 5 birds of North America now lost forever to the tragedy of modern extinction.  Inside the museum brows through their impressive scientific collections and exhibits of eggs, birds, manuscripts, motion picture film, fossils, artifacts, reptiles, amphibians and photographs. 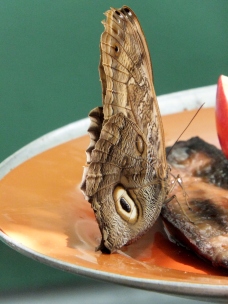 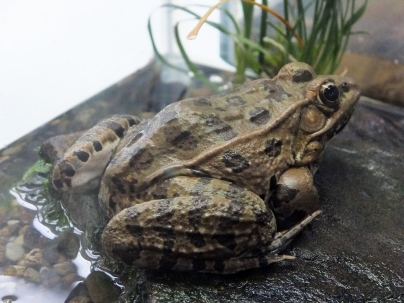 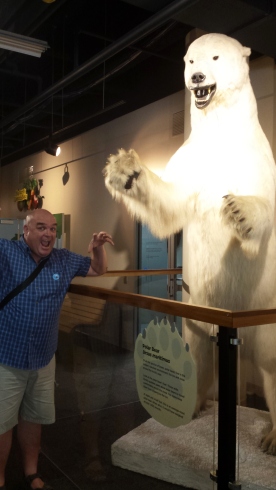 A snap shot of our final days in Chicago…… 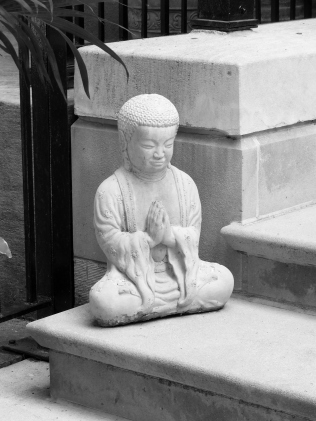 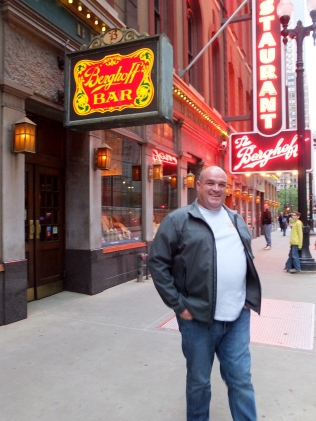 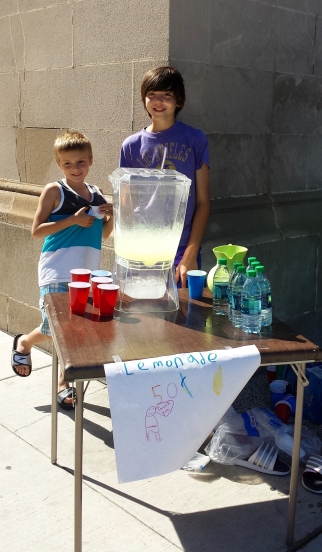 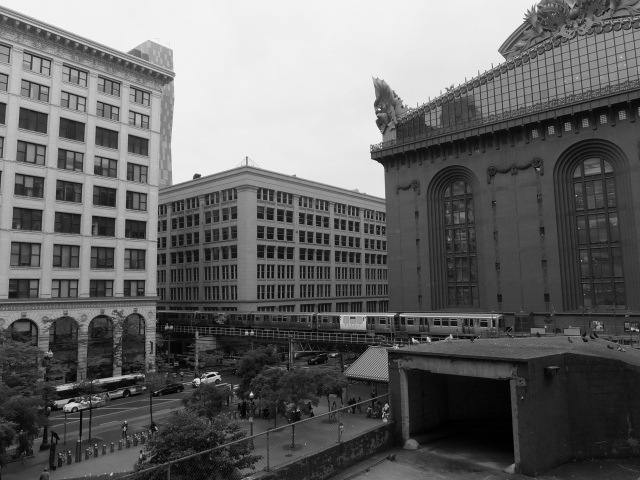 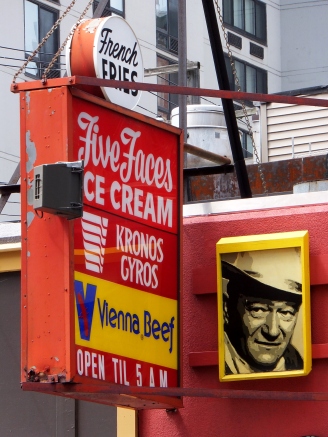 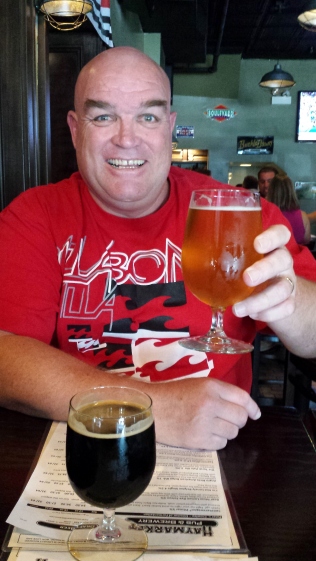 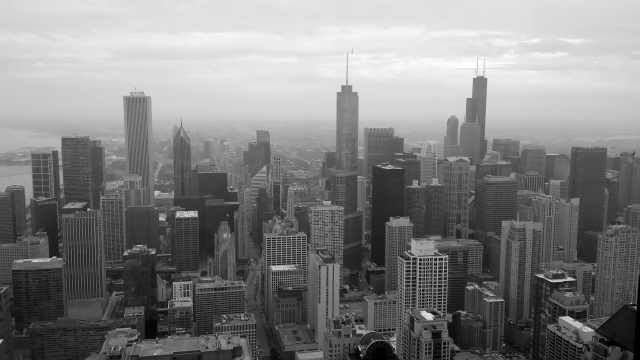 The odd thing about time is that it marches forth even if you are not ready to do so.  The memories of the trip back to Australia are still vivid and at times achingly raw yet one day I know they will begin to fade.  How much I will preserve of this time I do not know for no matter how much we try to contain some things, we really have no control over how it can contain us.

So goodbye Chicago and next stop, lovely Seattle where it was anything but sleepless……. xx