You have to believe me when I tell you this, because as unlikely as it sounds, I am NOT a camper.  My idea of ‘roughing it’  is not having a stocked mini bar in my hotel room!  I should also say that I am not a camouflage wearing, multi-tool carrying or peeing out in the wilderness kind of woman either.  As a rule, I also happen to like my hot bath, electricity and food that does not come freeze dried or in a can.

I have also always thought camping to be a somewhat potentially lethal and hazardous activity when placed in the wrong hands (mine) although I do have a certain level of very high regard for those who do camp.  I’m just not one of them……or so I thought.

A while ago, I had been asked by a once dear friend if I would go camping with them and trust me, this person seriously camps.  She really is the female version of Bear Grylls.  It’s the whole: dig a hole, forage your own food and make your own shelter type of deal with her and she absolutely loves every moment of it.  From the view of my well ordered world my initial reply to her camping invitation was a mix between this:  ‘You do understand I’m not a camper’, ‘Yes, I can probably do under a three star rating’ and ‘You do know people used to camp but that was before hotels were invented!’  But deep down, I thought this invitation to be very wonderful and I found myself really wanting to do it.  Sadly, the invitation fell silent but I continued to think very seriously about the camping trip to Cumberland Island and I realized I really, really wanted to do this.

So, all of this meant one thing and that was, Google and I were about to become the very best of friends.  I mean seriously, I had absolutely no idea how to camp.  Even the very basic fundamentals of what I would need were completely foreign to me although I did know a hair dryer and a full time Sherpa were out of the question.

To say the weather was bone-chillingly cold is very restrained as it’s winter here in the US, but you will never experience what it is you do not choose.  I knew too this would be the only opportunity for me to do this and in my wanting there was enough for me to make the decision to go it alone.  Also to camp on Cumberland Island, you are required to hike all of your own items in as you cannot take your car to the island so travelling light or as light as possible is a must.  The only access to the island is via sea passage.  The island supports and observes the ‘leave no trace’ principle which I respect immensely so every single thing you take on to the island you must take off again at the end of your stay including any rubbish (garbage).  There is also a limit of 300 people at any one time on this southern most 56.9 square mile ‘wild’ barrier island.  Very luckily for me, I went after the school break and there were around 39 people on the entire island and some of those were just day visitors.  This alone for me, was absolute bliss.

Although my tent erection and camp site didn’t look much to the seasoned and experienced camper who trekked camp chairs and overly large Coleman products in, I was very impressed with my effort and that was all that truly mattered.  My camp site had a serene and neat simplicity to it which was perfect for me.

What I loved and valued the most was that I stayed sheltered under an apparatus that I actually put up.  As fragile as it appeared, especially against the impressive backdrop of live oaks and palmetto, it shielded me from the entirety of the outside world.  I felt very safe and content in my little structure.  I am also a terrible insomniac and I manage to survive on very little sleep each night but these particular nights under the immense starry skies, I slept more fitfully and sounder than I ever have in years. 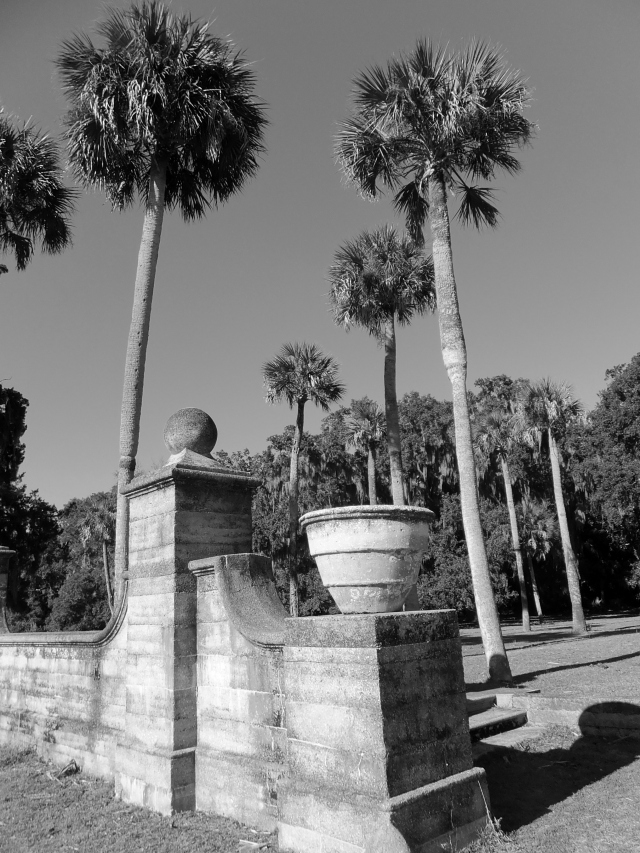 Each day I explored a different part of the island.  Everyday I literally walked for miles and miles and miles along trails, the seashore, small tracks, the occasional boardwalk and off the beaten and well worn paths. At times my walking was without intent for my mind was quiet and very clear as I was just fully appreciating the remote beauty of the island.   Other times, in each step, my mind was busy.  I was thinking, rationalizing and I was reflective.

I thought about life and all that it holds.  I thought about being here in America and of my impending return to Australia, of the bigger and longer journey unfurling ahead of me, of challenge, of love, of uncertainty and of wisdom learnt.  I thought about strength, bravery, longing, of bullshit and of the bull-shitters, of the corrosion of ones soul and of just simply being.  It had all gone to pass and I was now leaving it behind on those sandy and very windswept dunes of the island.

I swam in the frigid (understatement!!!)  waters of the Atlantic Ocean because it was there and I knew that I would never ever pass this way again and I would not forgive myself easily, as I my trait, had I not stripped off to my undies and jumped right in.  Please note: For inexperienced ocean swimmers and those who cannot read the conditions I do not recommend doing this as this expanse of sea has strong rips and very strong undercurrents.

I saw the sun set and the sun rise, the great starry sky which was more beautiful and profound than I had ever witnessed it to be before, I saw my reflection in the eye of a wild Cumberland horse and I watched a majestic bald eagle spread its shadow over Cumberland Sound but for all of that, my best experience was what I actually gave to myself.

For others, I know this camping trip would have just been a Sunday stroll in a manicured park with cream cakes and tea but for me it was so very much more.  I also peed in the middle of absolutely nowhere and so impressed was I with myself, I did a few more for good measure. 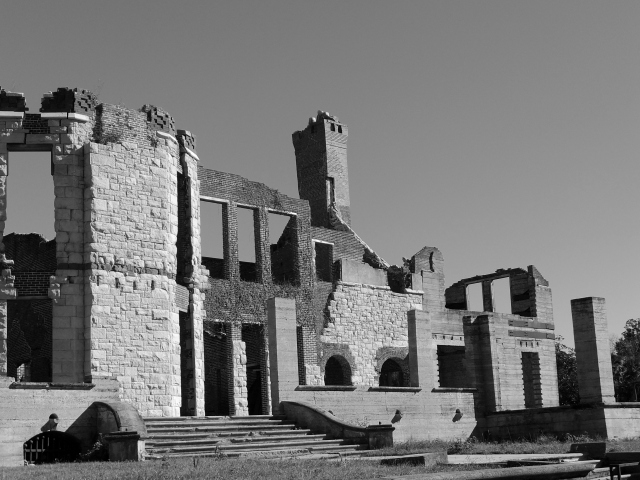 Choose wisely the beautiful opportunities which will come to you in life as one day something will fill you with such wonder and gratitude you will be overjoyed with yourself that you did not pass it up.  This was a profound experience and I knew too from this camping trip that everything was going to be okay.  It really was all going to be okay.  I have also discovered that I am far more resilient and capable and accomplished than I ever give myself credit and I think, as much as I feared camping I may have earned its respect…..and camping has certainly earned mine xx

Postscript:   After leaving the island late in the afternoon and docking in St Marys around 6pm it was then an almost 4 hour drive home.  Once home in the apartment, I soaked my weary body (which now consists of 75% snickers bars) in a hot bubble bath until my skin resembled that of a prune and the next night, I took myself out for the biggest steak and mashed potatoes I could find x