12.7 million tonnes of plastic waste ends up in our oceans every year. 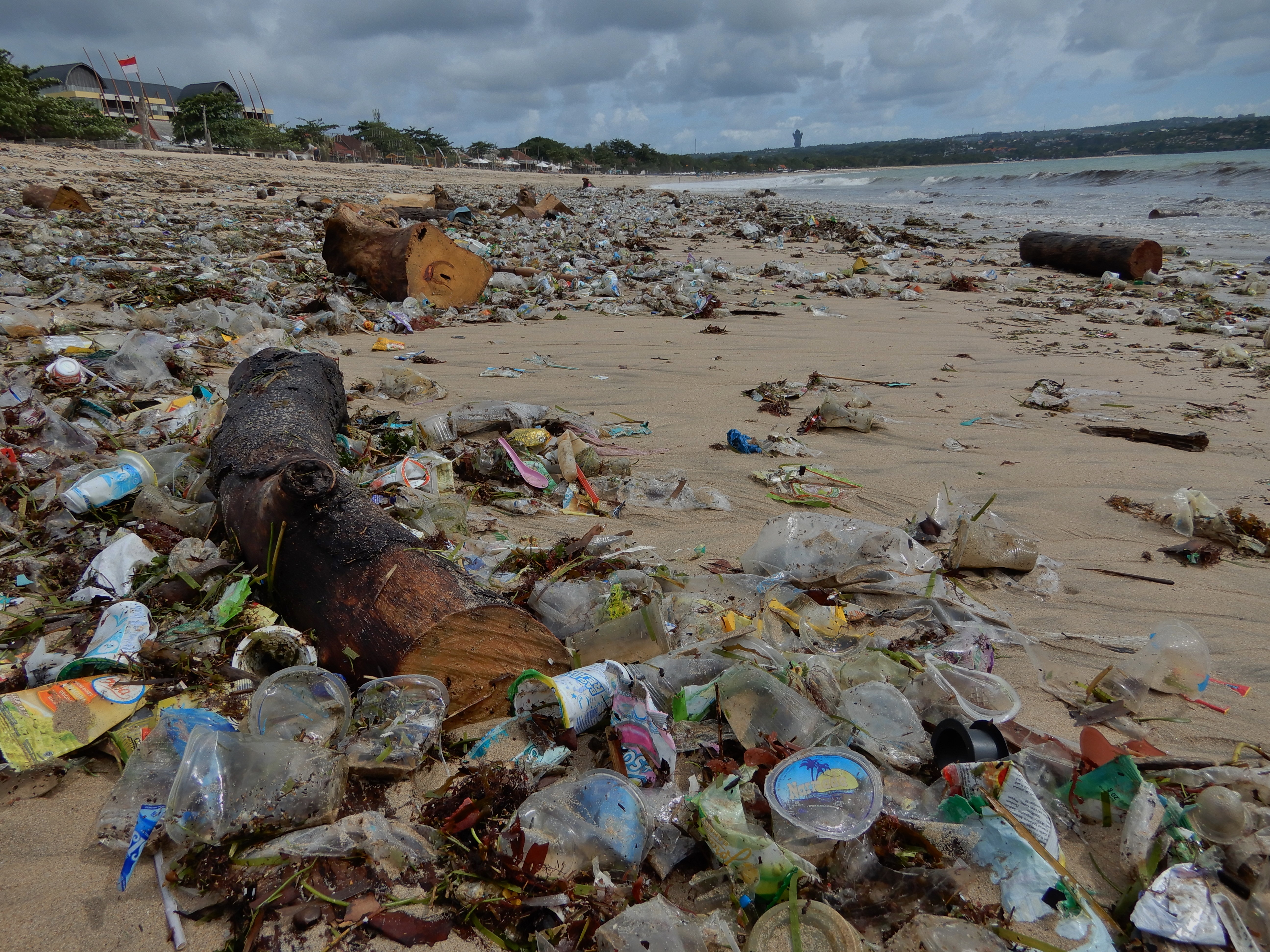 It is a frightening statistic, but even more frightening, is the fact that one million seabirds and just over 100,000  marine animals including whales, turtles, dolphins and sea lions die each year from plastic pollution and that statistic is steadily climbing. 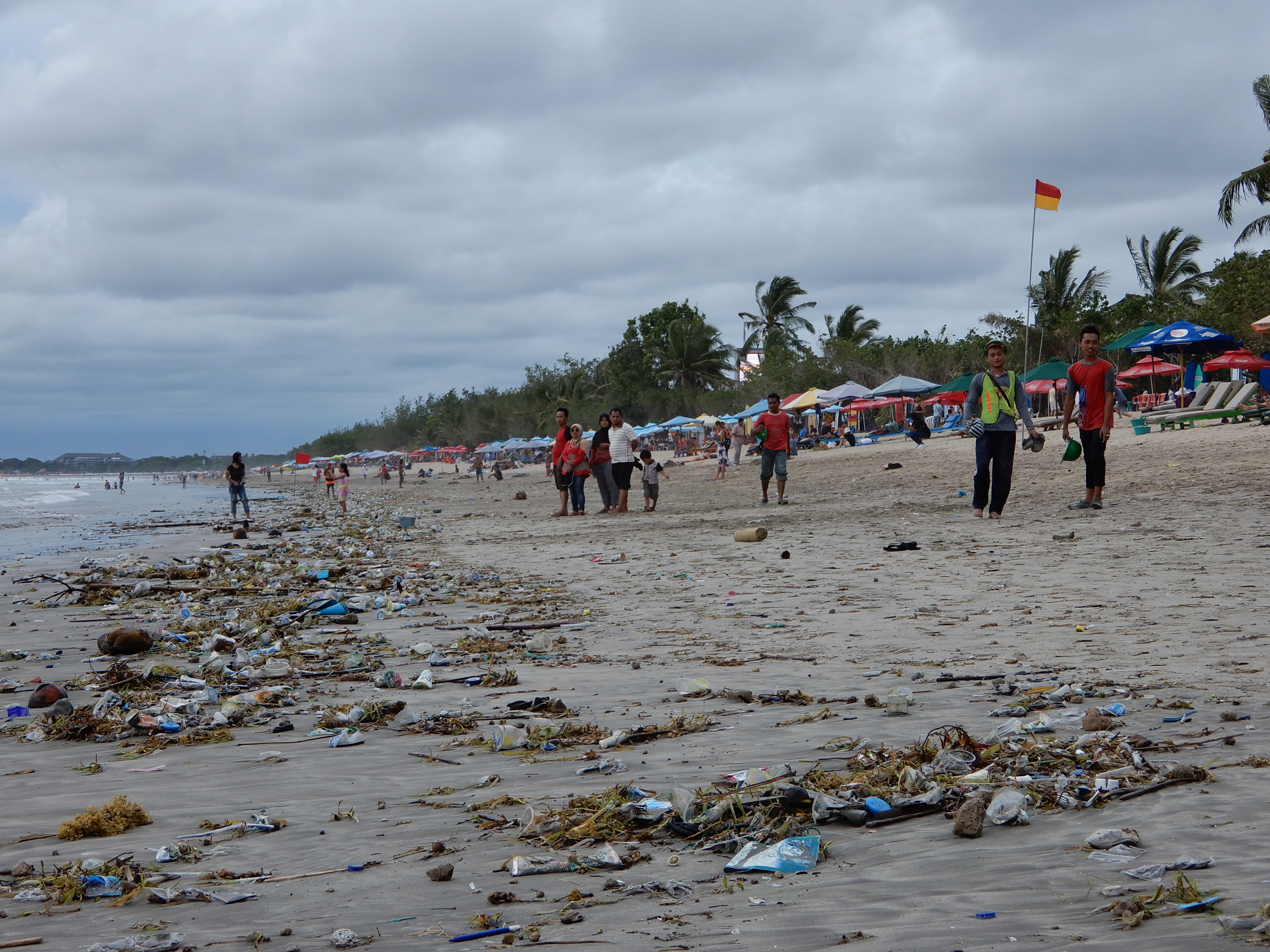 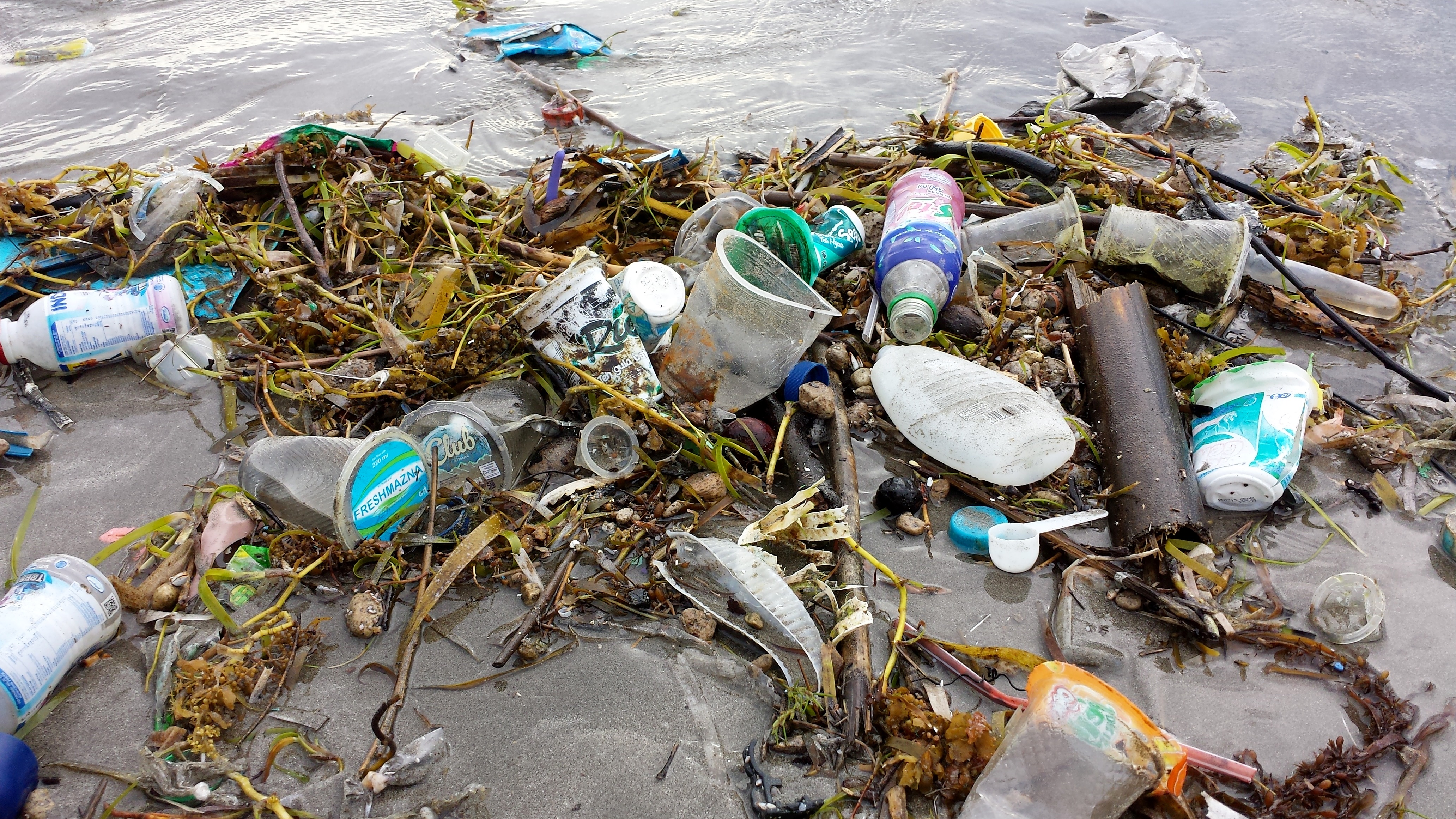 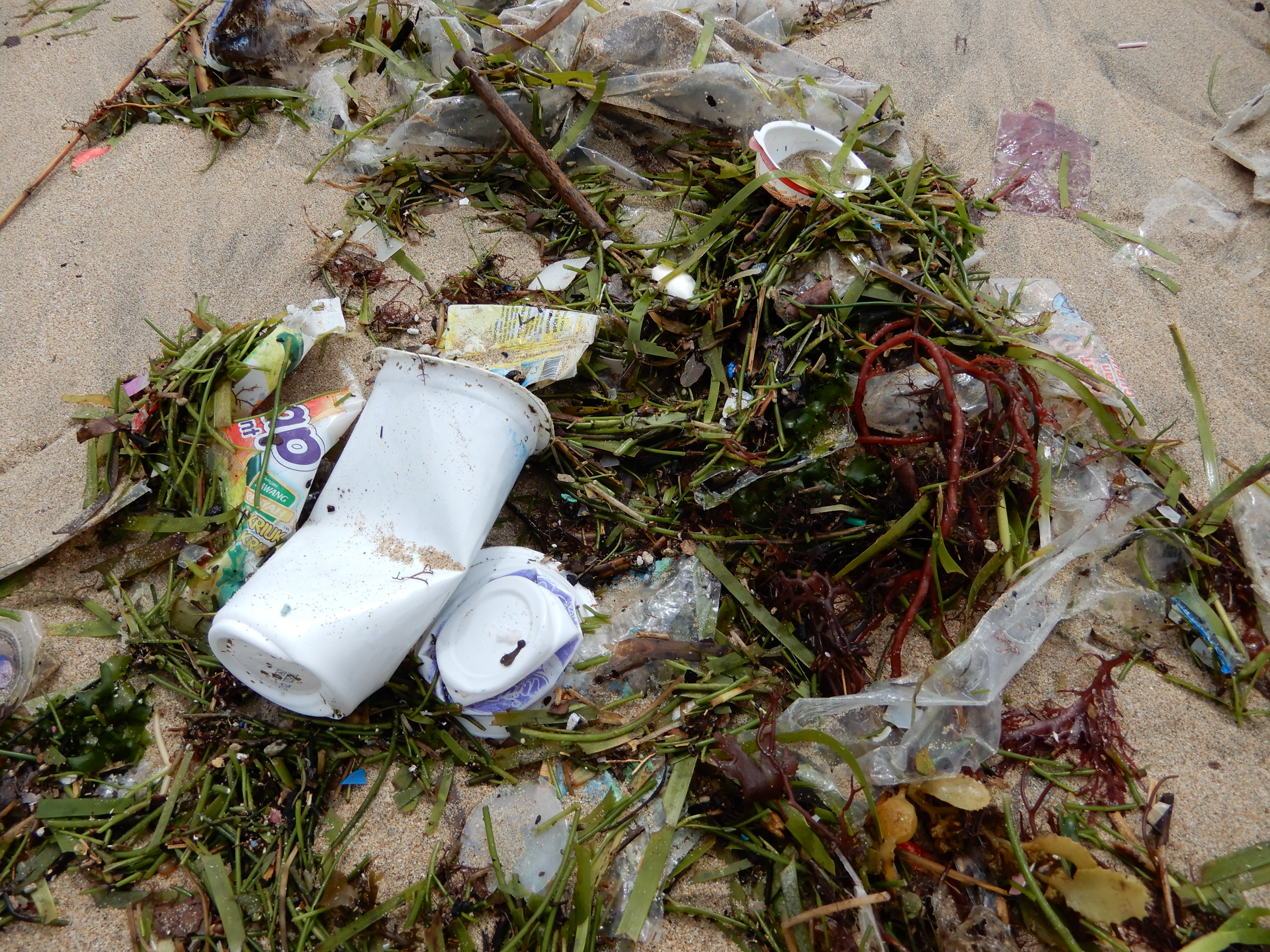 Something heartbreakingly difficult to witness yet which is a common sight in Bali, is to see the beaches and surrounding oceans littered with plastics.

Lazy grubby tourists are some of the worst offenders yet without a plan or the infrastructure in place to deal with this ever growing problem, Bali and its very fragile ecosystem will suffocate under plastic waste. 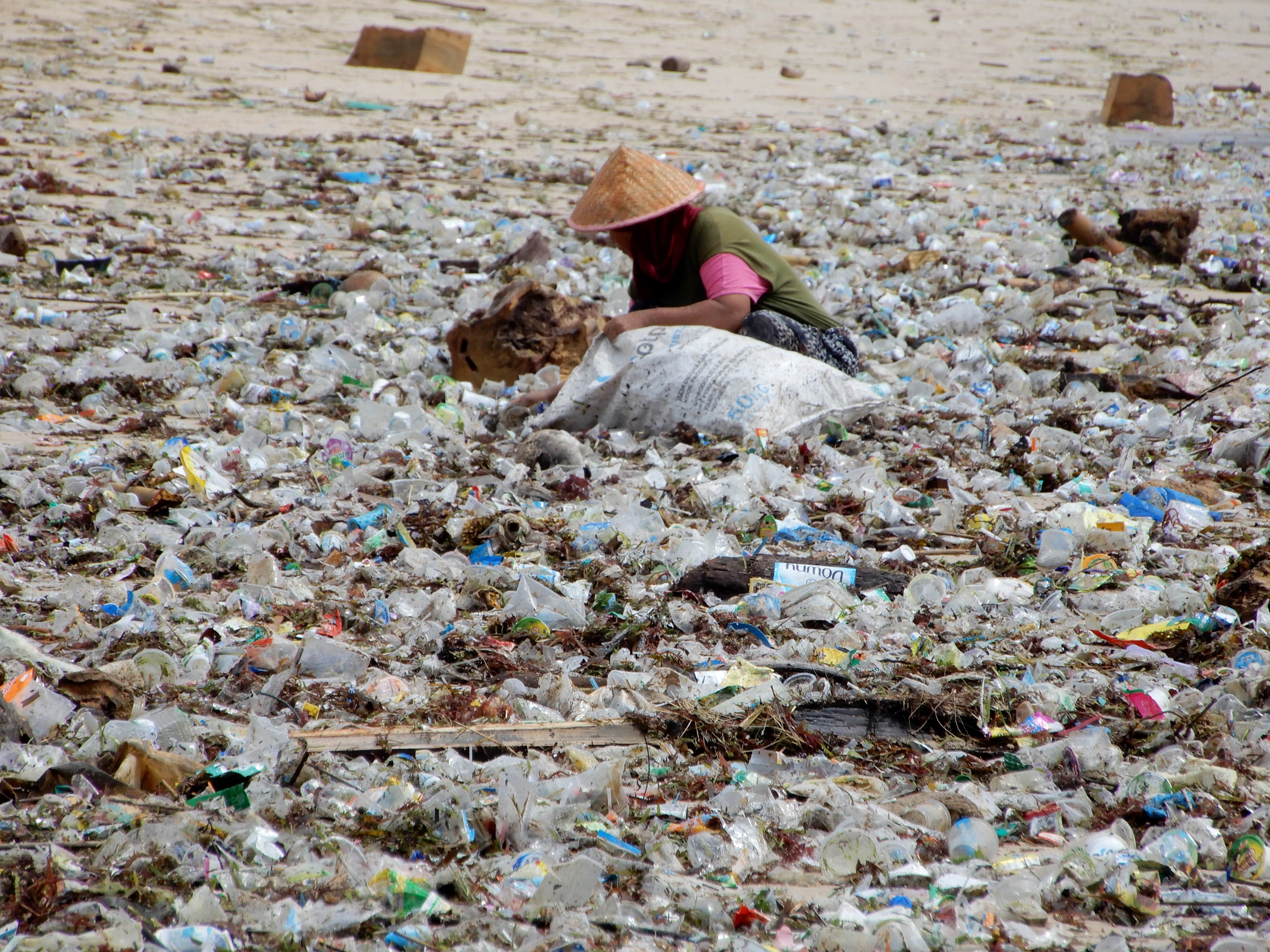 Drowning under plastic waste!  We should be so ashamed……

Paradise is being lost under a mountain of rubbish with single use plastics – the most used yet least recycled product on the planet – the biggest contributor. 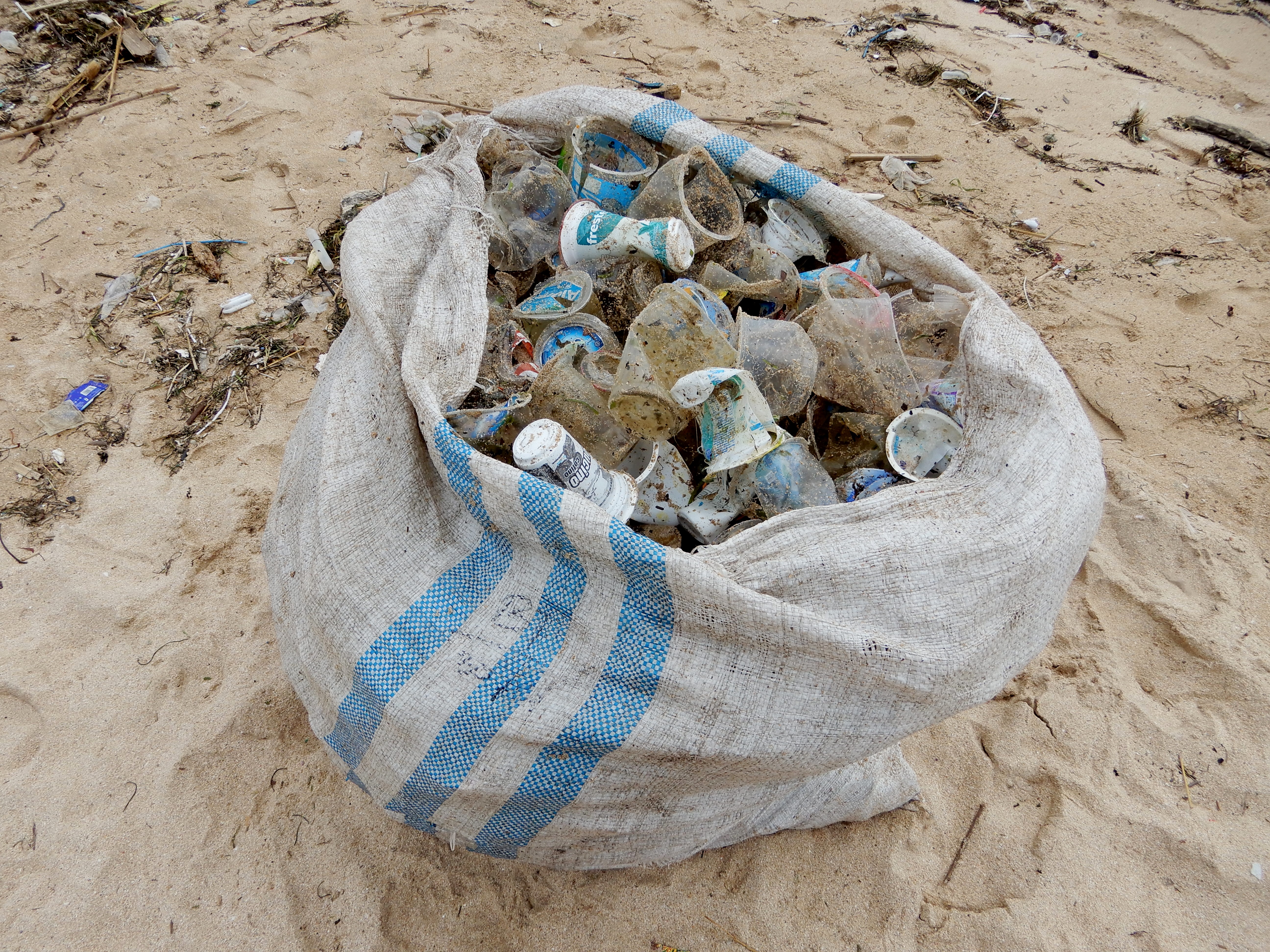 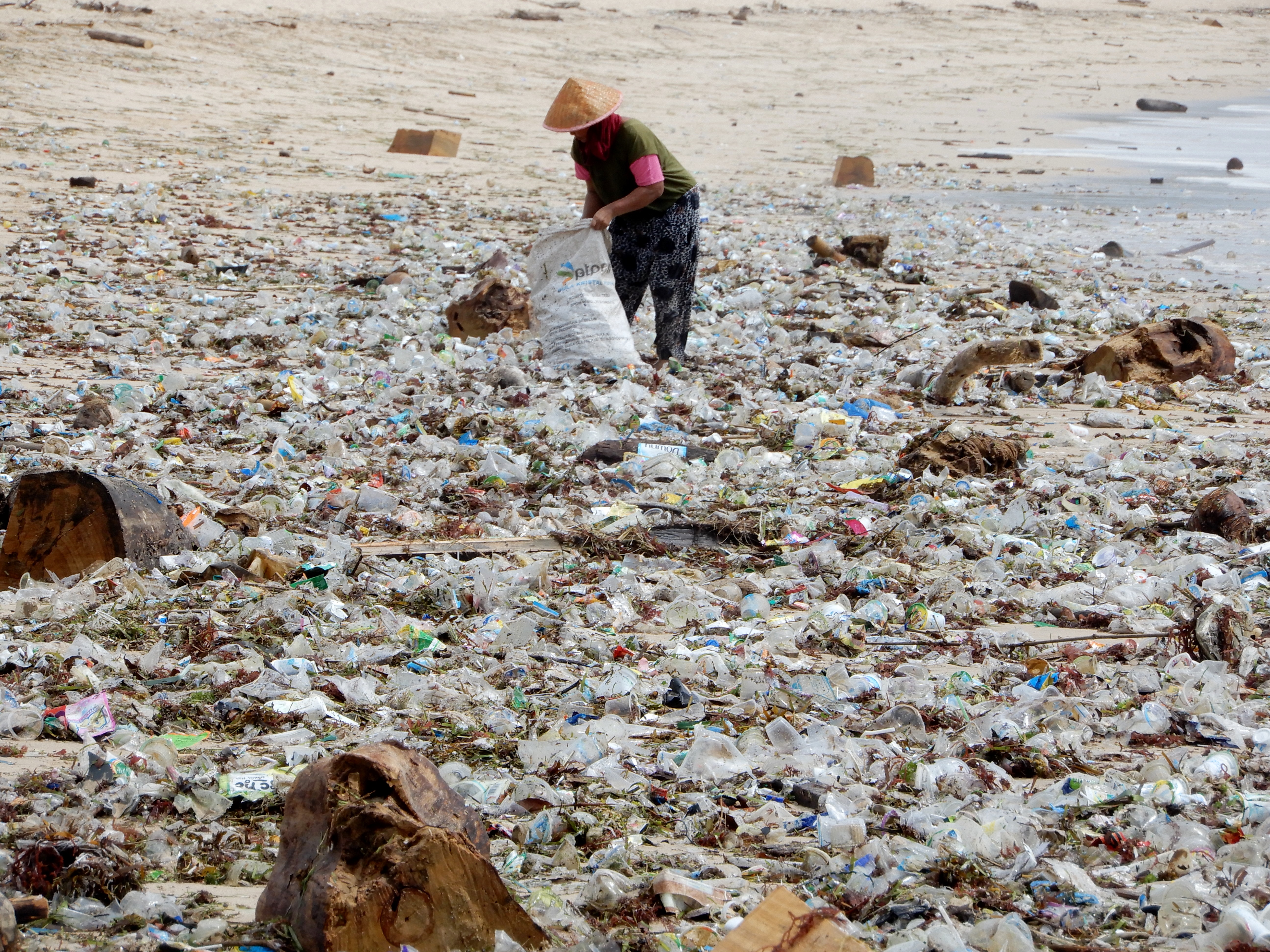 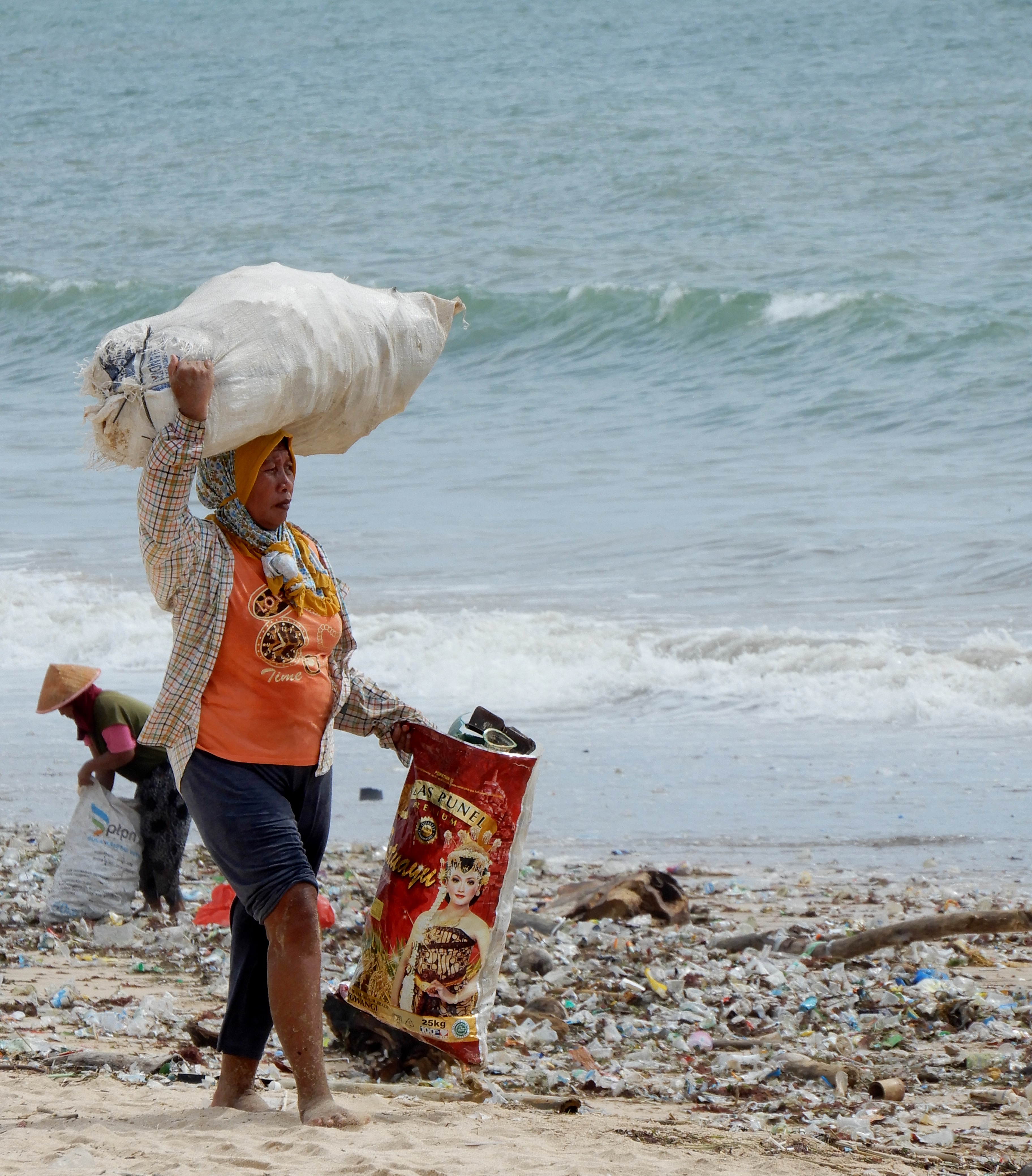 It is a sad fact but nearly all of the ‘not so fantastic plastic’ ever created still exists today in some form or another even though some of it was produced almost 70 years ago. 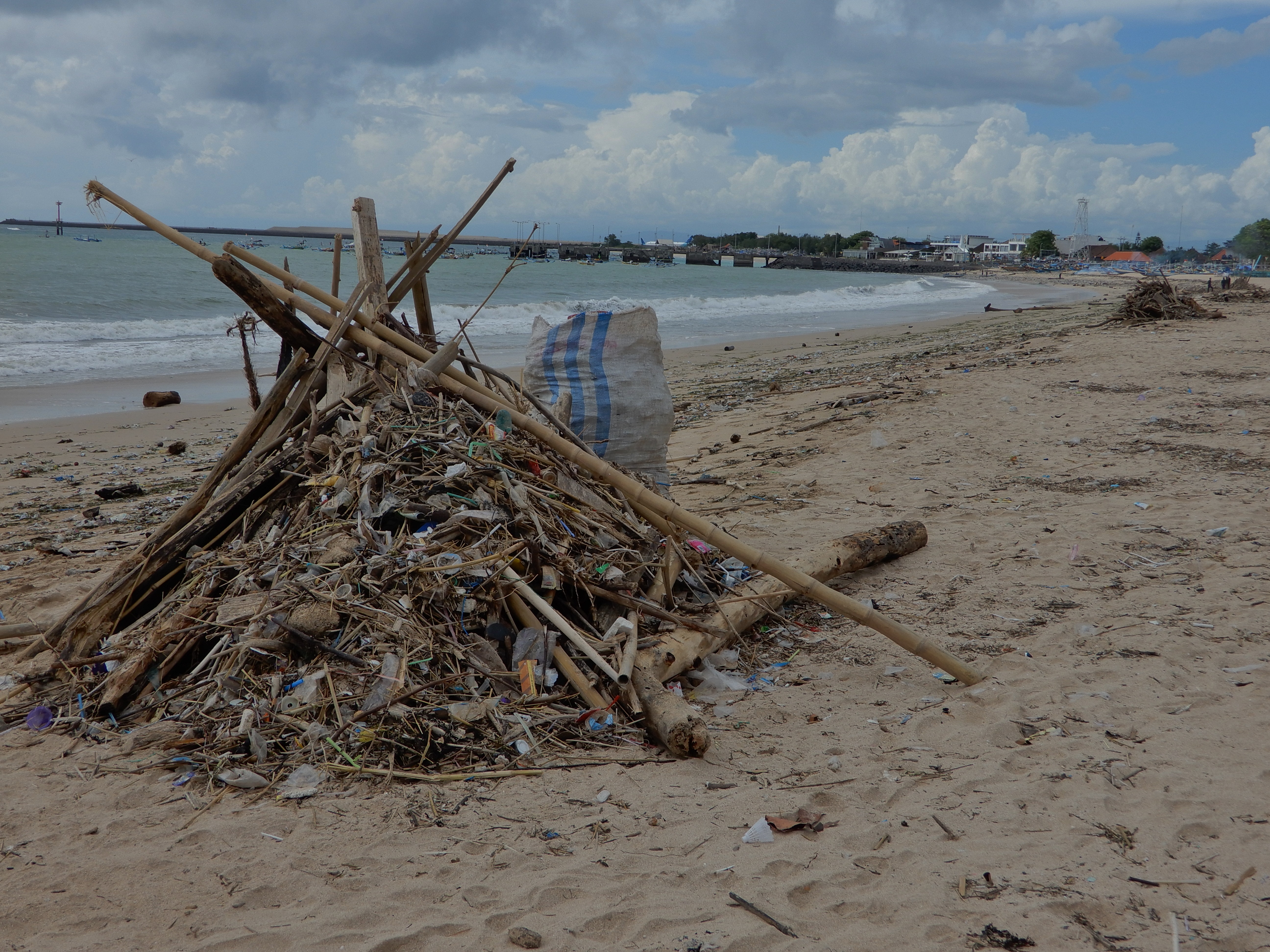 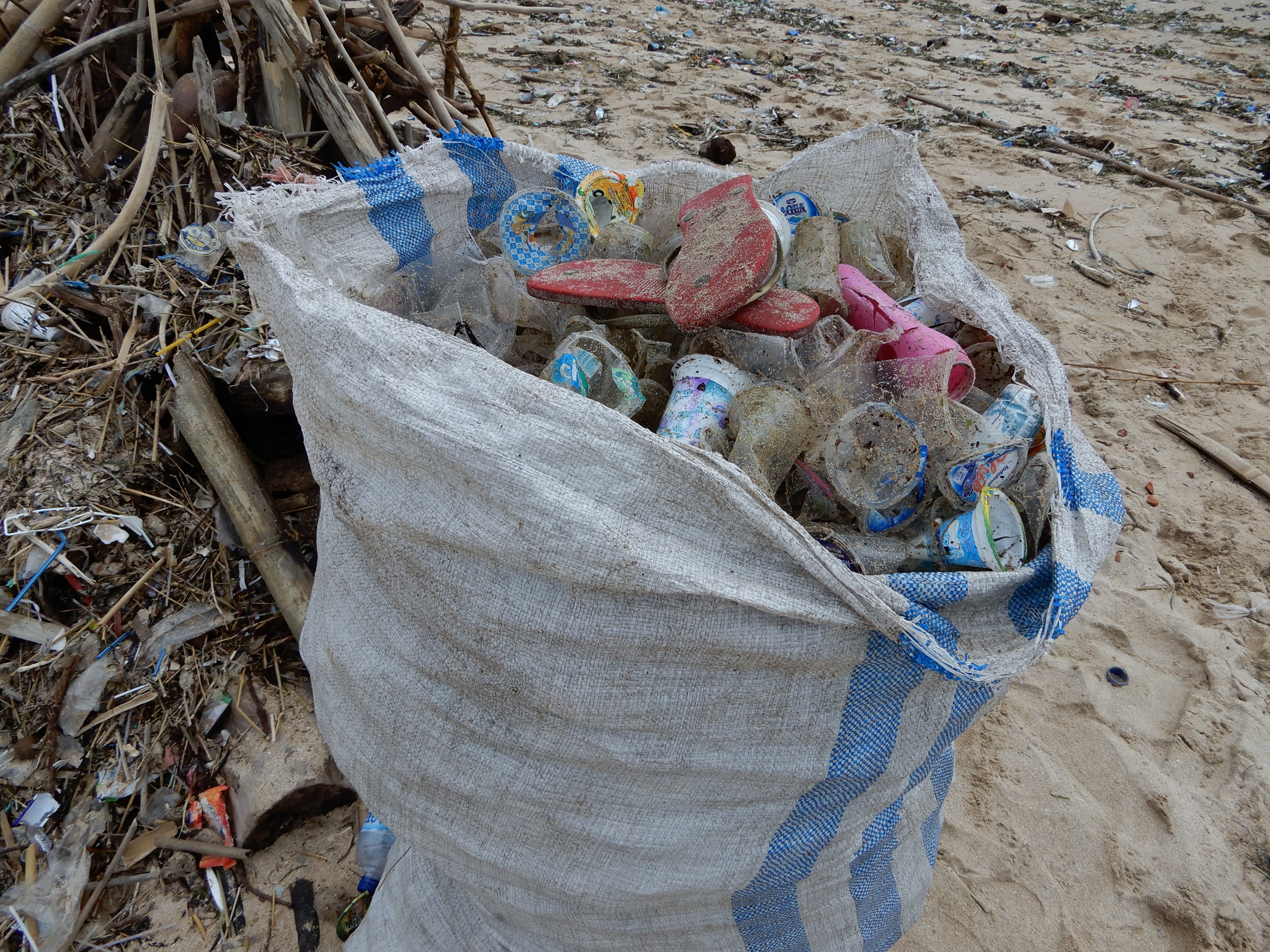 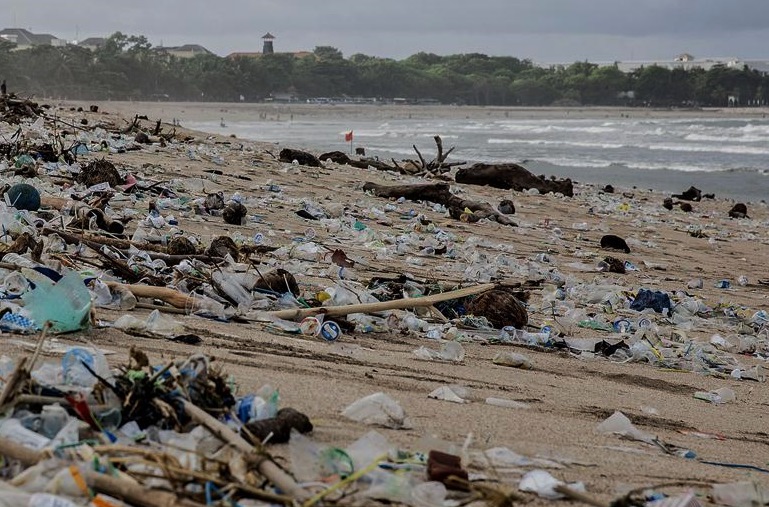 I hate to preach but I love my oceans and my planet and both are under extreme pressure and totally dependent on us to cut down on our use of plastics.

There are hundreds of ways to start, some extreme and some not so extreme, but taking even the smallest of steps will lead to a cleaner environment.  Things as simple as: 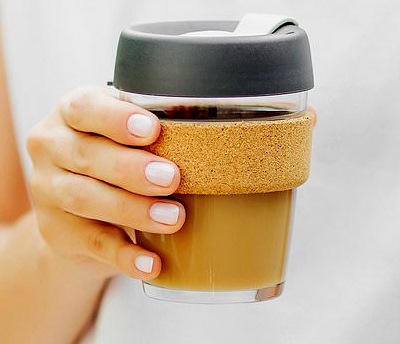 Australians alone use 1 billion disposable coffee cups per year with around 2,700,000 paper cups being thrown out every day….. 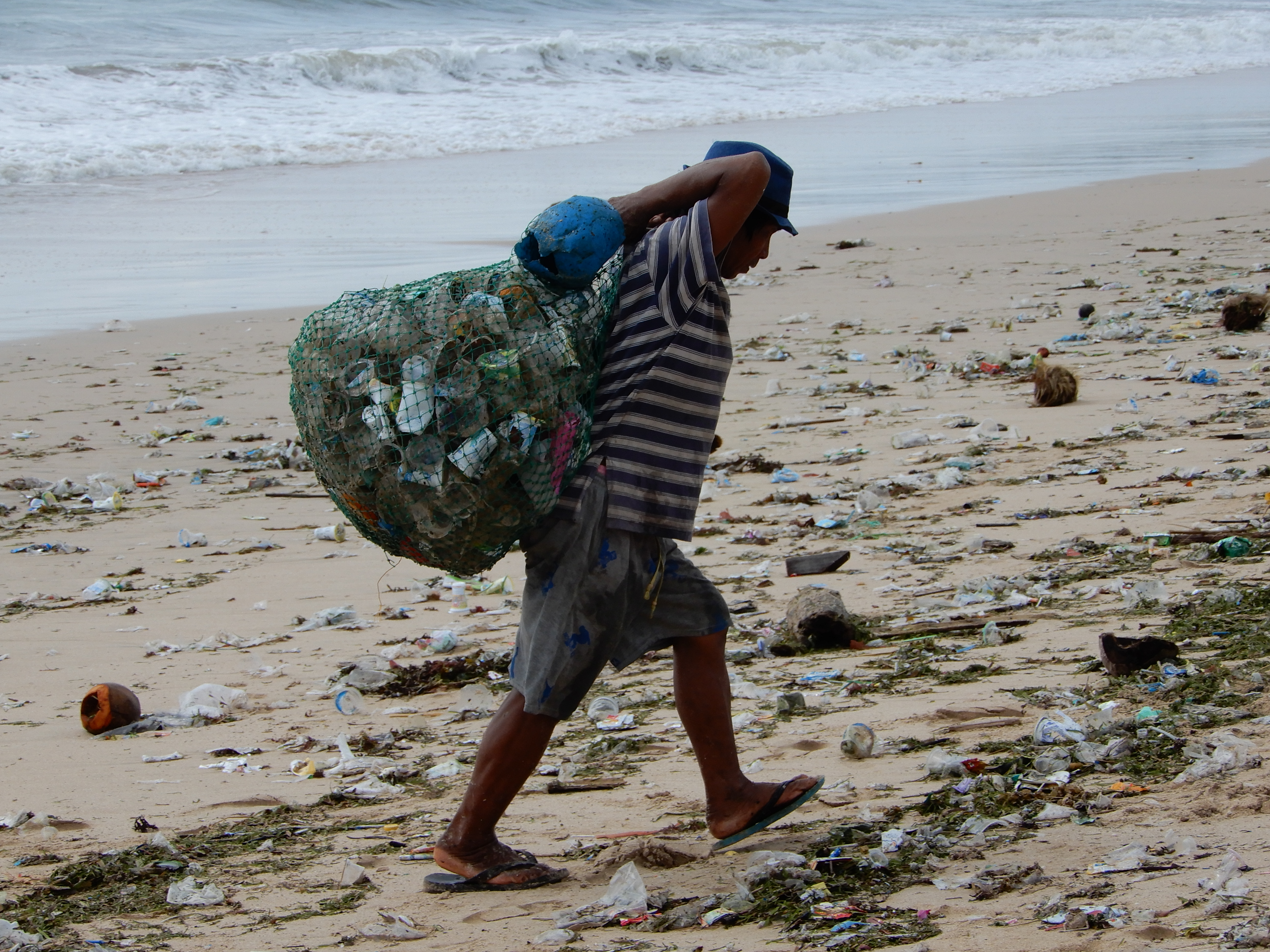 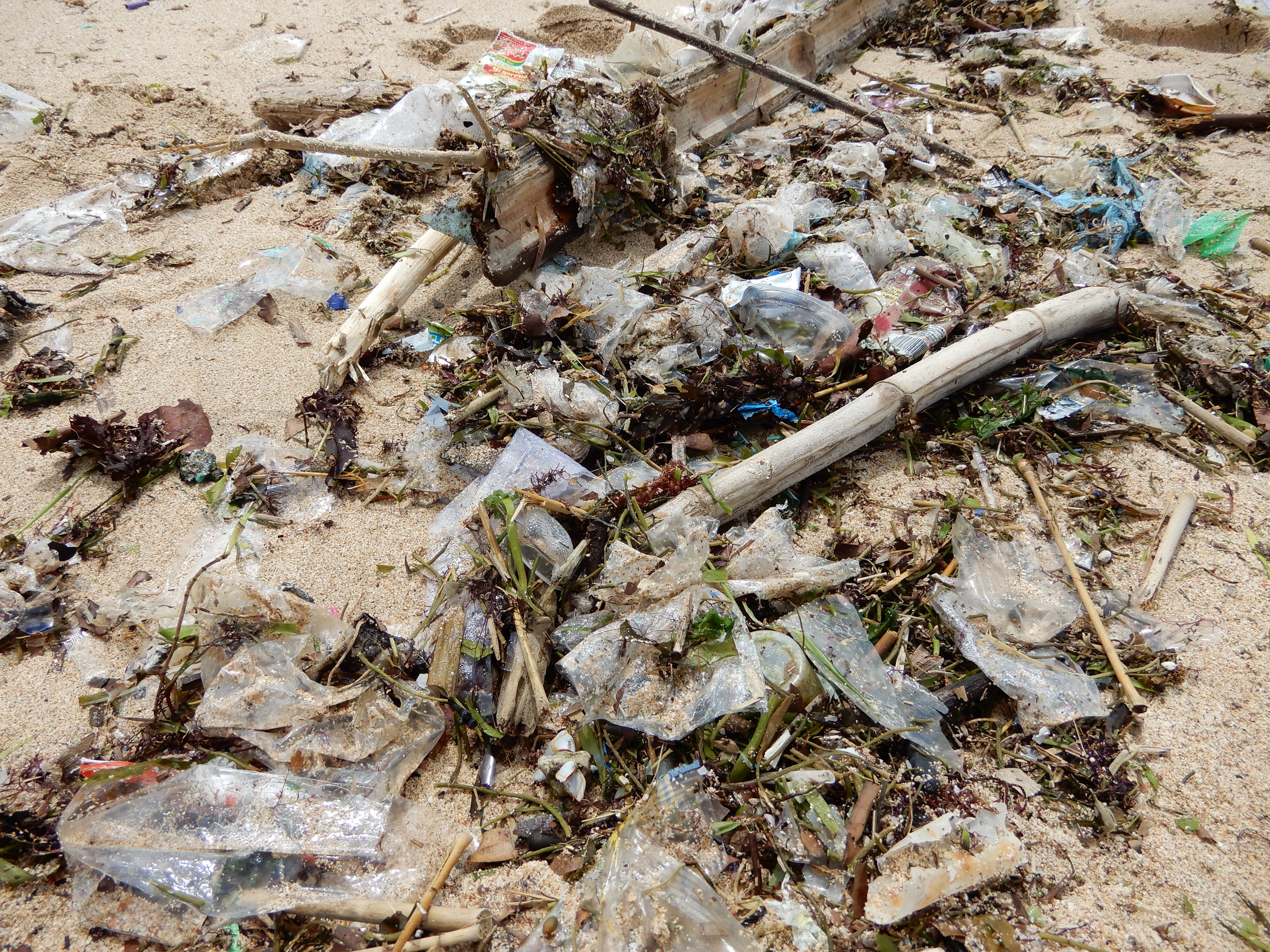 You can also be a kinder and more responsible traveller:

The state of the planet is our fault entirely and although at times the scale of the challenges our planet and oceans face seem overwhelming and distressing, I truly believe we can all make a difference.

The oceans and planet don’t need a handful of people doing zero waste to perfection and shaming everyone else.  What they need is 9 million people doing their imperfect best in recycling and cutting down on their use of plastics. 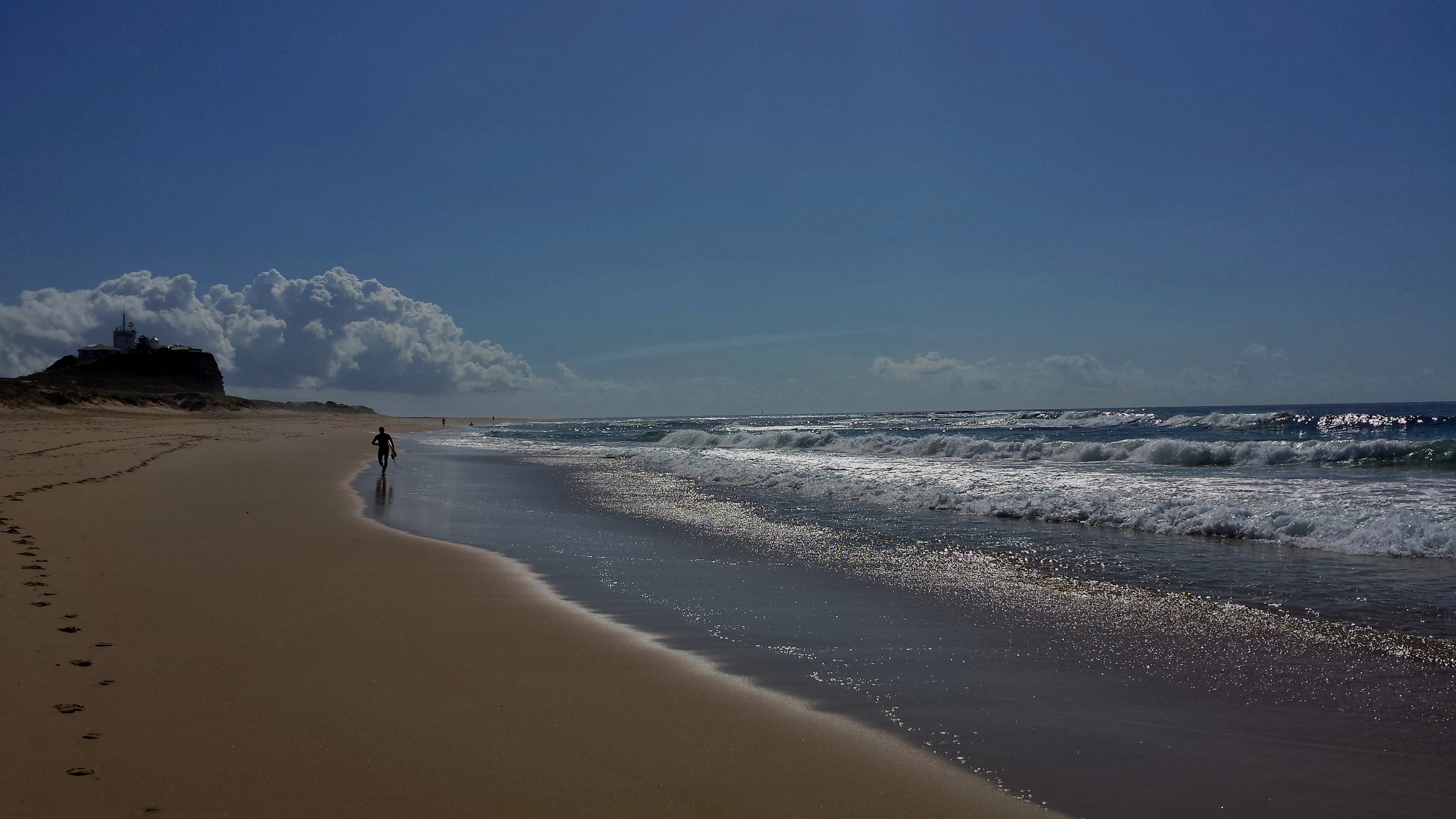 Protecting our oceans and planet is everyone’s responsibility.

The planet and our oceans will thank you 🙂 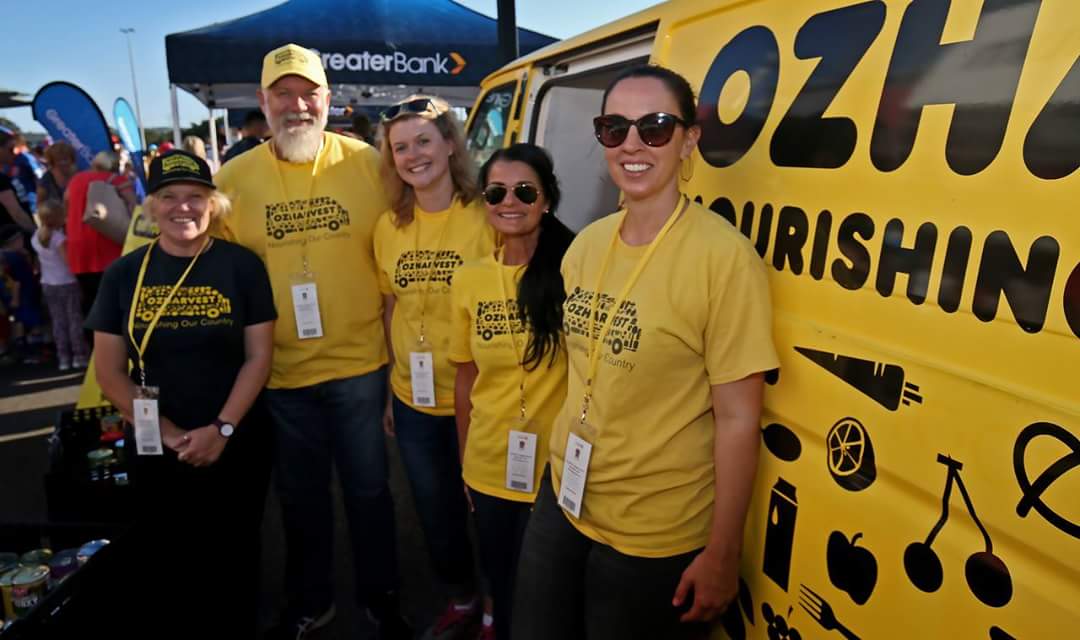 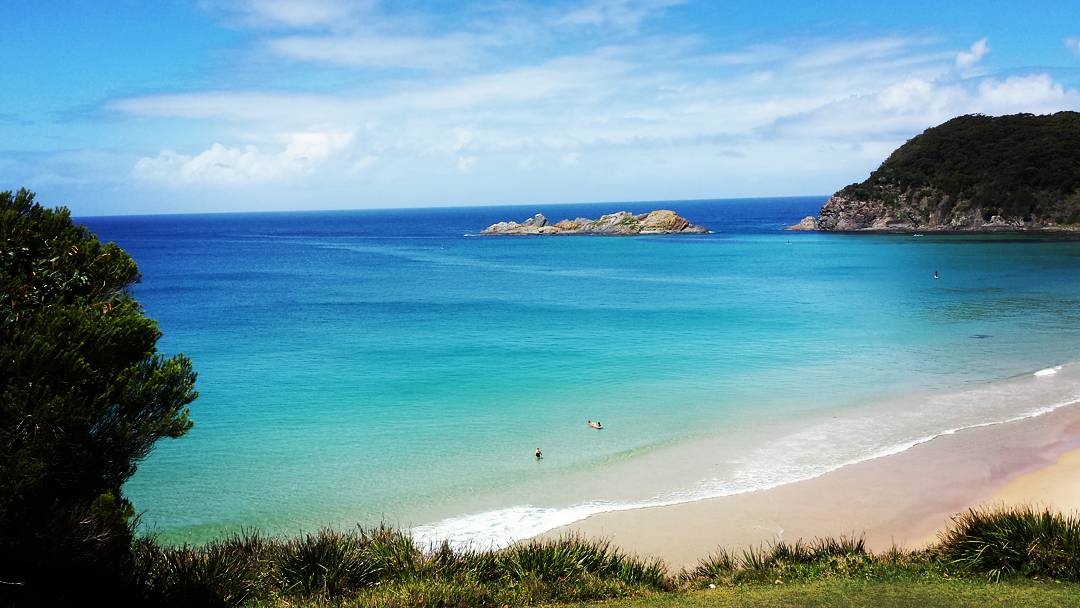 ‘Unless someone like you cares a whole awful lot, nothing is going to get better.  Its not’  –  The Lorax, Dr Seuss.

Footnote – photos of plastic pollution taken at Jimbaran, Kuta and Seminyak in Bali 2020.

Since drafting this post, South Australia has once again made history by becoming the first state in Australia to ban single use plastics.

Now I love this very progressive and beautiful state and I am so proud (and privileged) to call South Australia home.  SA has always led the way with a proactive approach to introducing laws to protect the environment.  It was the first state in the nation to establish ‘the container deposit scheme’ way back in 1977 and it is also the state which banned the use of plastic bags as far back as 2009.