Bali was heat, tropical forests, lotus flowers and the most expensive coffee on earth.  It was eating Bebek Bengil, char-smoked satays and Mangosteens with skins coloured a  deep royal purple.  It was dive boat rides, every shade of green imaginable, volcanoes, muddy roads, offerings and gods.

There were days where my hair knotted and curled with salt because I didn’t leave the ocean from sun up to sun set.  On these days, I just let things go.  Things which can suffocate or fell your soul slowly begin their unfurling in the way they should when you give way to it.  Late afternoons were made for uncomplicated cocktails and watching thunderheads build then explode leaving rain puddles big enough to swim in. 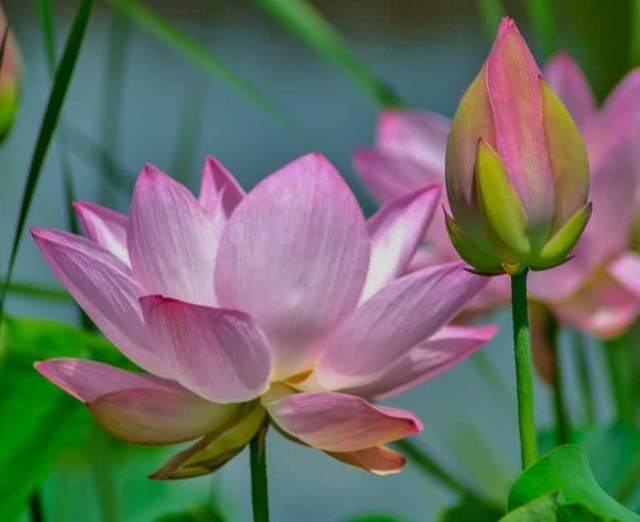 When out on my wanderings, I photographed temples and tiny street cats.  There are always cats to be photographed.  I visited markets, labyrinths of small shop spaces crammed into dark narrow lane-ways, all strangely quiet.  Most of the goods were out-dated and dust covered.  On one occasion, I came away with a kite and two beautiful hand-printed batik sarongs.  Another day, natural soaps scented with fragrant champaka.

I walked along the beaches of Nusa Dua, finding shells and tiny pieces of broken coral and watched local fishermen cast their nets.  All of these days were good and they were enough.  They were more than enough. They were everything……… 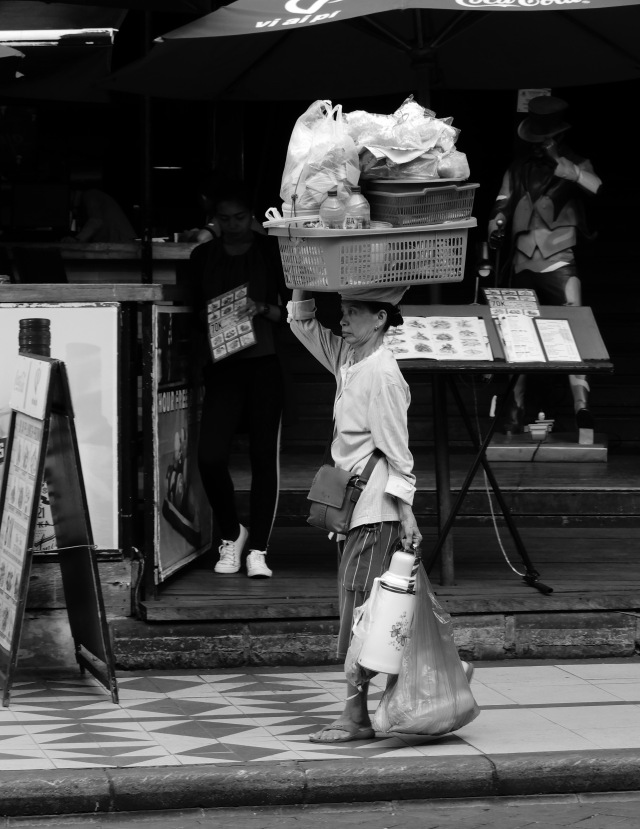 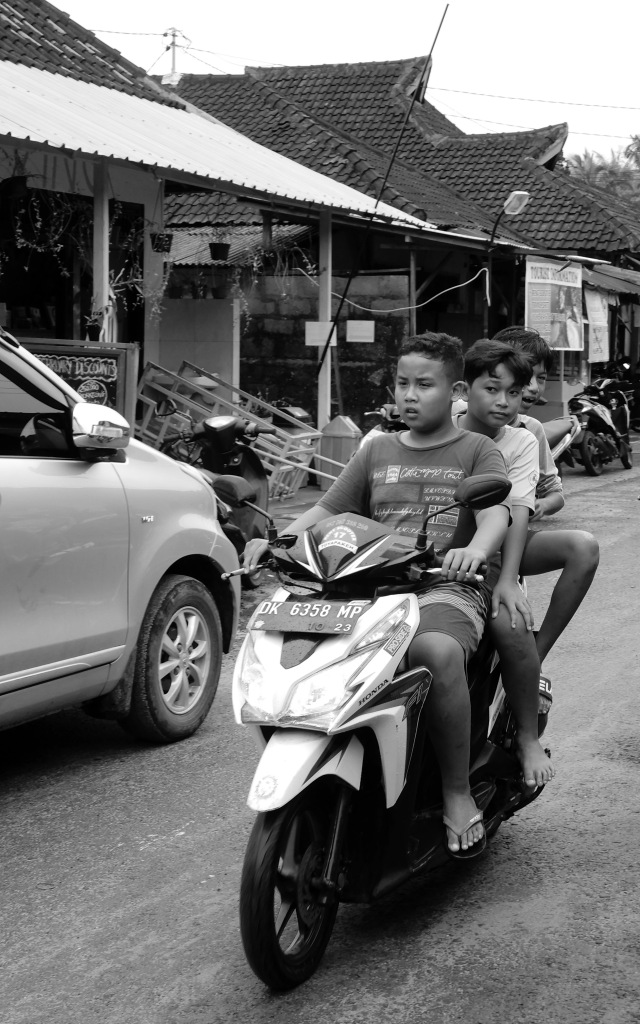 Not everything I experienced in Bali was of beauty.  Kuta for example, Bali’s most notorious hotspot, will eat you alive if you let it.  It is not a pretty place but it is by no means dull with its noise, grime and endless strips of cheap bars and nightclubs.  Kuta’s often congested streets are filled with a frenetic joyless tide of aggressive hawkers, touts and the ‘very ugly tourist’. Here it seems, the gentle Balinese culture barely hangs on by a thread.

We headed to Kuta one afternoon.  My husband had wanted to return to see how much change there was in the absence of 26 years.  He also likes Kuta where I do not but it is a fascinating place to ‘people watch’.  While there, a young backpacking Brit said to me ‘man, Kuta has the best beach ever‘ (huge emphasis on ever).  He was drunk or stoned or possibly both.  I fear he was living the last gasp of all that had been promised him by his travel agent for this is Kuta Surf Beach……. 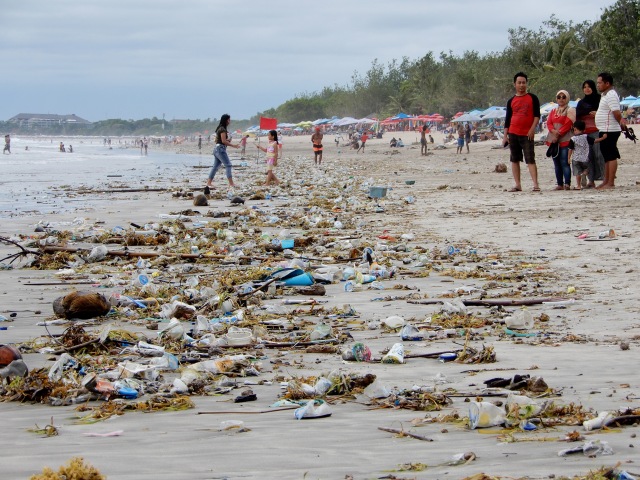 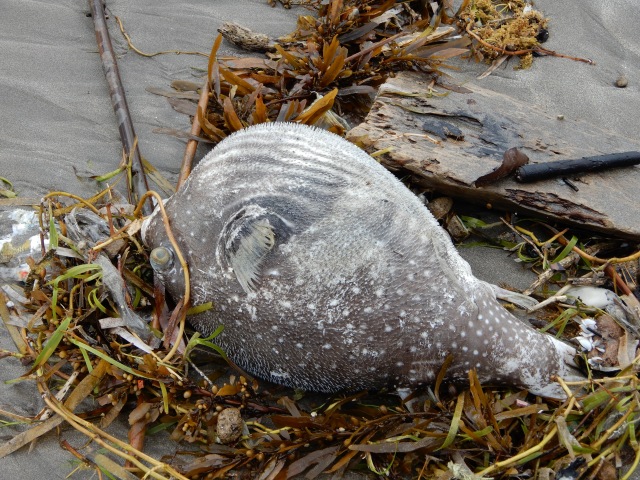 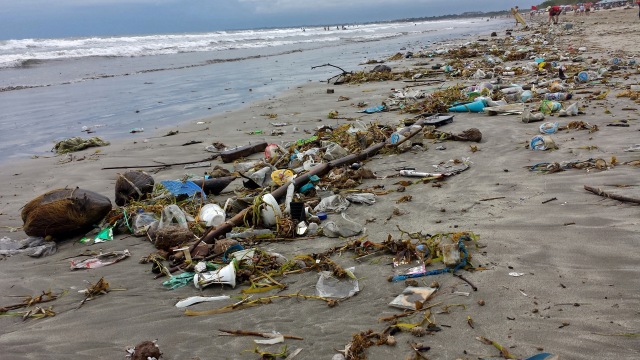 2020 and people still boast this is the best beach in Bali!  What despicable things as humans we have done to this planet!

We had beers at a bar on Legian Street.  Weary from the constant harassment of touts, I happily watched a fearless mouse expertly navigate his way around the bar before I took a walk across the road to the Bali Memorial.

This deeply moving site, an intricately carved stone monument, is built on the site of the destroyed Paddy’s Pub and is across from the site where the once famous Sari Club sat.  In 2002, terrorists detonated three bombs in the heart of Kuta killing 202 people, including 88 Australians, with a further 209 people being seriously injured. 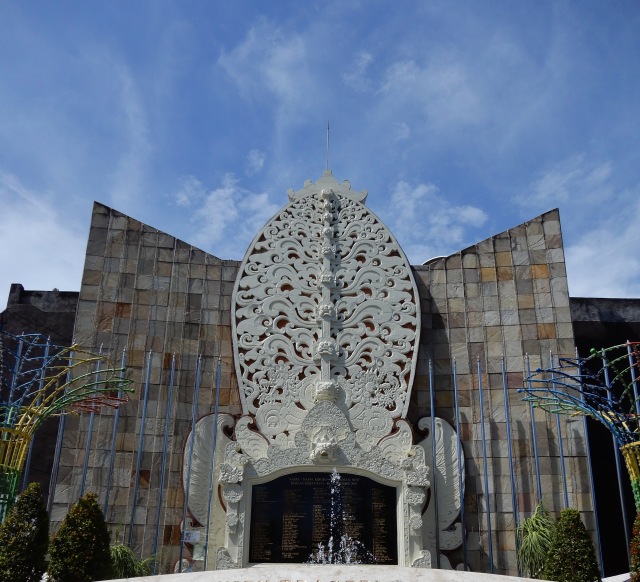 This very graceful memorial site, with its huge marble plaque bearing the names and nationalities of those killed and its delicate water feature, is clean and well maintained.  Flood-lit at night, I found it to be a simple yet beautiful dedication. 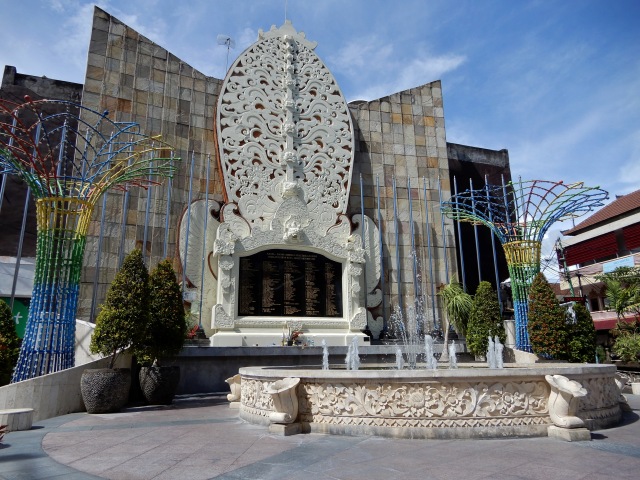 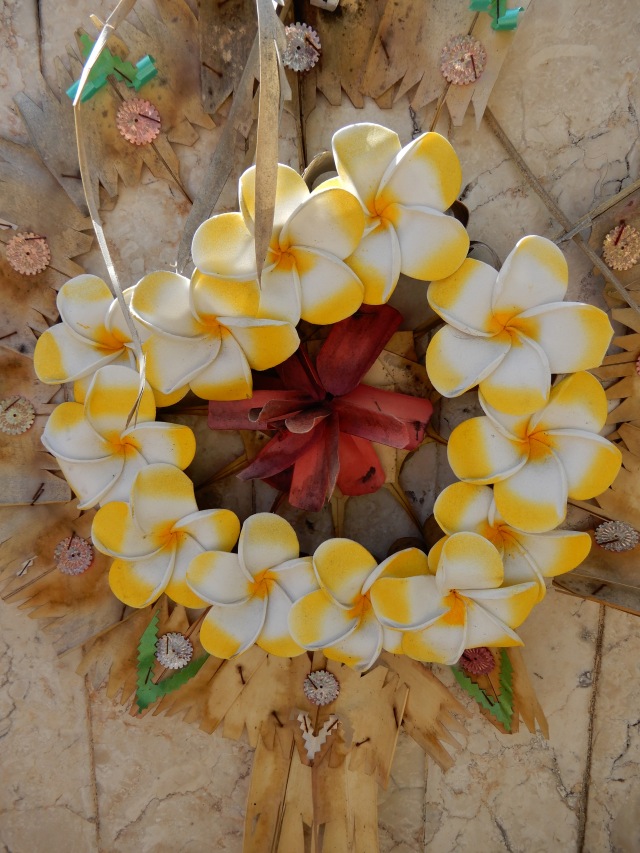 Kuta is what it is and that will never change.  It slowly recovered from the bombings not wiser but definitely a little stronger so I cannot help but wonder where it is headed.  No doubt it has a sense of belonging which is significant and necessary to the economy of Bali, suffering so badly in this pandemic, and it certainly would not be the place it is had it not lived the very big and colourful life it has……..

One thought on “Bali Ha’i may call you. Any night, any day. In your heart, you’ll hear it call you “come away, come away”…….”