I drove off the Augusta Highway, over the rusted rail lines then turned right into the wide main street.  Subjectively, I could have been in any wheat belt town in any part of South Australia but I wasn’t.  I was in Snowtown.

With its dark, macabre past set against the lightness of a town with snow in its name, this place will be forever remembered for the bleak, horrific and frightening ‘bodies in the barrels’  murders where eight dismembered bodies were discovered in acid filled barrels in the abandoned bank vault in the town.  Apart from those eight, there were also more victims making this Australia’s worst serial killing.

Snowtown is quiet.  Settled by the first pioneers around 1867 and surrounded by tall heads of golden wheat, sheep and overlooked by the wind farms atop Barunga and Hummocks Ranges, this unassuming town involuntarily wrote itself into the history books for all the wrong reasons.

I walked Fourth Street, the main street of Snowtown on a warm October day without seeing another soul expect for a farmer driving through with his two red kelpie dogs yipping in the back of the old ute and a camper trailer which pulled up outside the public toilet block.

Not that long ago, due entirely to the notoriety of the murders, people flocked to this small country town swelling its population but those days seem to have gone.  Occasionally, a tourist drops by to photograph a building then they leave as quickly as they arrived.

No doubt this town will forever be stigmatised by those monstrous events but Snowtown is so much more. 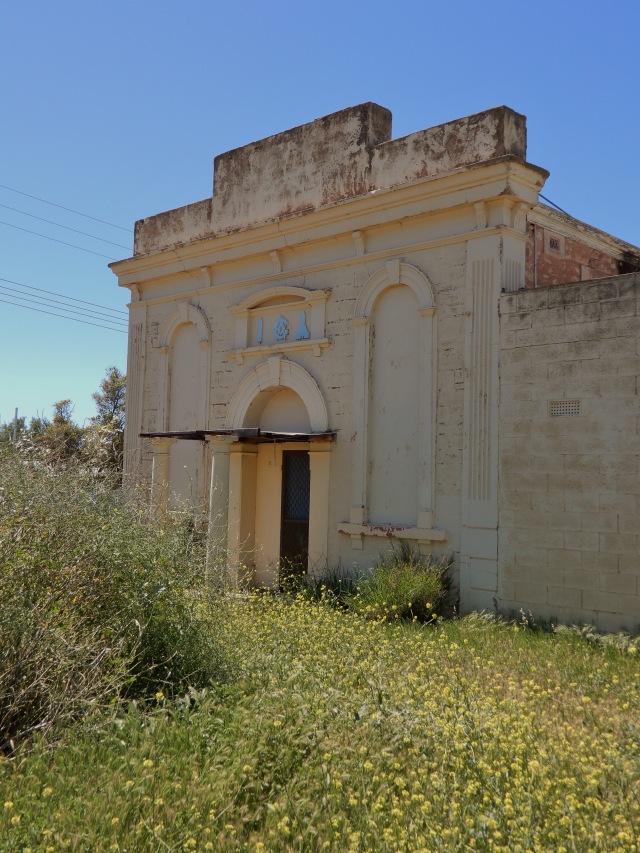 There is the colourfully painted water tower – part of the Silo Art Trail, old buildings, ‘The Big Blade’, charming churches, a weekend community market and a beautiful rose garden where I spent much of my time. 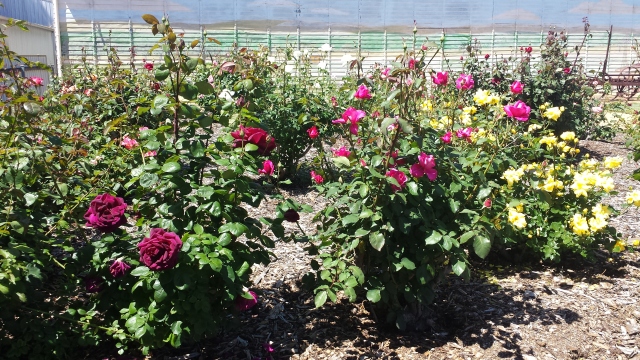 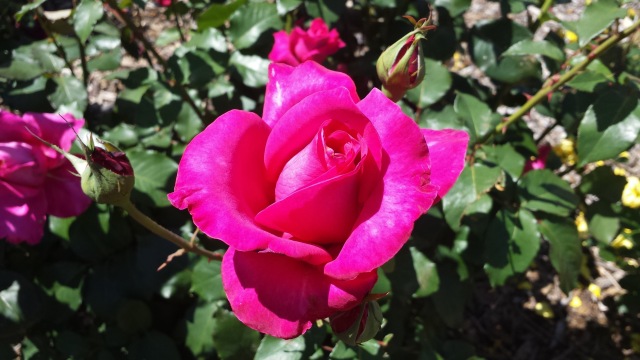 I had been to Snowtown prior to this trip.  Back then I came to see the bank given my fascination with true Australian crime.  This time however, it was a trip to a simple place of stoic residents and community resilience.  It was the Silo Art Trail, the sweet smell of damask and drying wheat, working dogs and utes.  Most of all though, it was a reminder of gentle snowfall in a place which will never see a snowflake and that big peaceful quiet only a small country town can offer.

You cannot change or deny the past, especially a past so unavoidably real, but like Snowtown, you can manage to live with it…..