For the most part during the trip I did two things – ate and indulged in my own private wanderings of sea, art deco architecture, rain-slicked back streets, record shops and stunning scenery.   There were places I could have stayed forever and my leaving was with a heavy heart.  Other times, I was ready to move on with barely a backward glance. 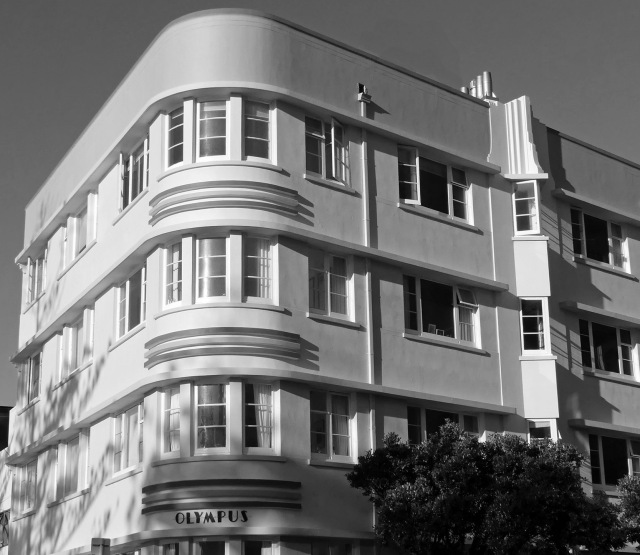 Some of my other favourite moments were found fossicking around a little curiosity shop, eating tartare (one of my favourite things at present), sitting up on a hard wood stool devouring oysters, watching my husband engrossed in reading ‘tap’ and ‘tasting’ notes, ordering and sharing plates and looking for huge bumble bees on flower spikes.

There is something quite nostalgic and humble about that most quintessential of all NZ cuisine, fish and chips.  When I was growing up, every Friday night was fish and chip night.  Never ever take-away, but always home-made by my Nana of fresh fish daubed in plain flour with hand-cut potatoes.  I can’t say I remember how it tasted but I remember it was always covered in table salt.

The fish and chips in New Zealand I remember.  They were piping hot and perfectly seasoned, the locally caught fresh fish encased in a golden batter served right up alongside crispy chips.  Just perfection!

If fish and chips aren’t the official national dish of New Zealand then holy cats, they should be…….

The seafood on offer in New Zealand is not only incredibly fresh but it also comes from some of the most pristine waters of anywhere in the world.

There was an undeniable charm to be found when hunkered down in a small windswept coastal village, a harbour or even a big city while tucking into the freshest of seafood, the best fish and chips or shoveling freshly shucked oysters straight into our mouths. 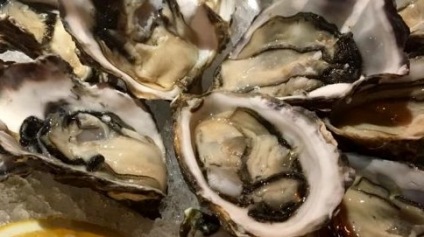 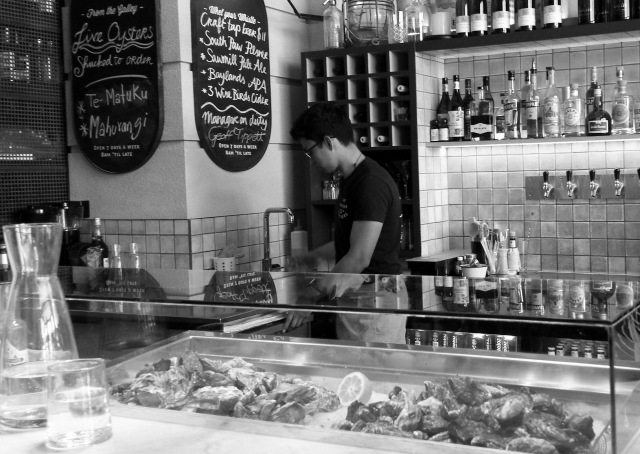 It doesn’t get much better than this – freshly shucked oysters, smoked mackerel pate and a fabulous New Zealand Sav Blanc.  Definitely a slice of heaven.

On the whole, the fish and chips were to die for and the deep fried paua we tried, well that was a whole other story.  It looked really tempting even with its odd blue/grey-green colouring but to the bite, it was gritty and had the taste and texture of a huge prawn poo-shoot which had been compressed!

The paua shell however, is lovely when polished.

Hello my lovelies……..I’m talking to the pav’s 😉

Created in honour of the Russian ballerina, Anna Pavlova, this long favoured and often contentious dessert – both Australia and NZ claim to have created it – never failed to impress.  Each lovely pav I devoured (and lordy, there were many!!) had that very beautiful marshmallowy meringue centre encased in a crisp, snowy white shell.  Bliss…….

The humble pie has been consistently voted New Zealands’ number one comfort food ahead of its popular Hokey Pokey ice-cream and chocolate.  And for very good reason!  After having one (okay, once again it was more than one) they get a colossal tick of approval.  The pies, due in part to the rich buttery golden pastry used, are amazing.   I’m a traditionalist when it comes to a pie.  I love steak and kidney or a simple mince pie but I do appreciate the flavours on offer in NZ such as satay, butter chicken, venison with cab sav, pork, bacon and cheese, lamb and mint and curried chicken.  The unofficial hangover cure when washed down with a Harpoon Cold Brew Coffee!

We also tried lamb, green lipped mussels, venison, scallops and a traditional hangi while in the thermal region of Rotorua.

Wine:  ‘only the first bottle is expensive’……..

We tended to favour the whites on this trip but all the New Zealand wines we had were equally lovely. 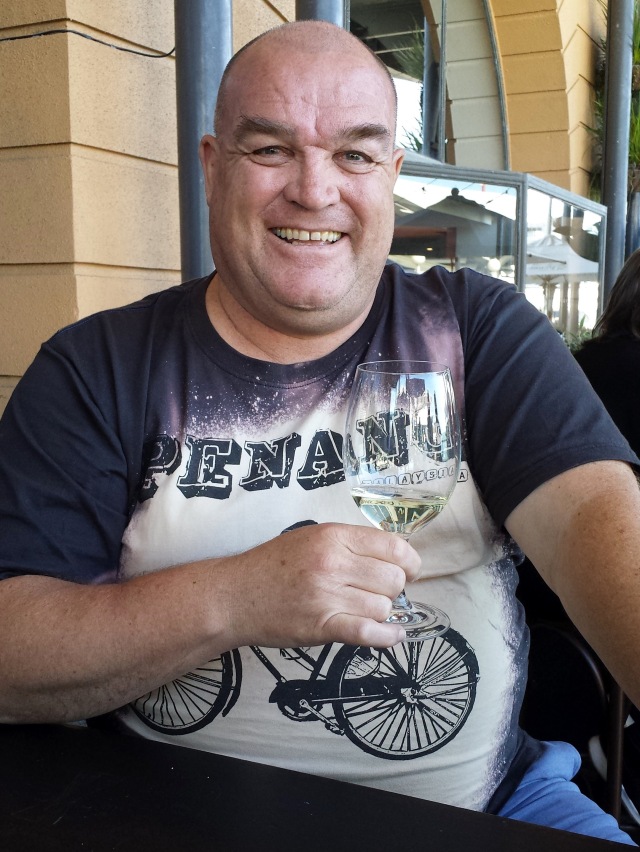 Coffee:  another hotly contested debate between Australia and those across the ditch as to who created the Flat White, but I care little a dot when the coffee is good.  Most coffee is made with locally roasted, organic or fair trade coffee beans.

Craft beer aka Liquid Gold!:  craft beer is a huge industry in NZ with just over 160 boutique breweries cropping up across the land.  We tried some of the best on offer from aromatic hop driven Pale Ales, punchy sours, big malty reds to the richly roasted coffee stouts.  The beers went well with all food including the pavs.  Happy days indeed……. 🙂 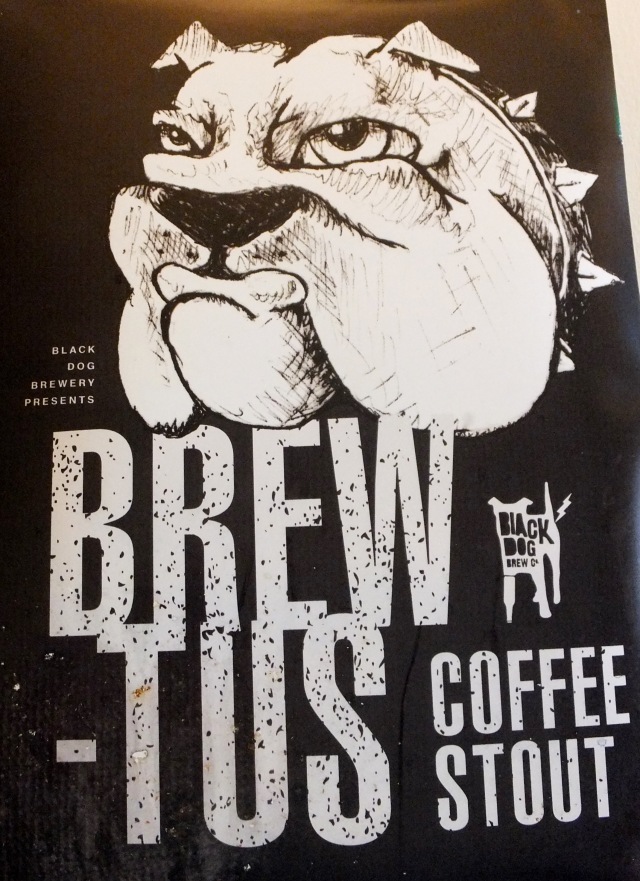 Mulled Wine and Cider:  a great boozy winter warmer laced with cinnamon and cloves available in just about every pub and bar.  Choice.